The U.S. is slamming Russia’s “appalling” aggression against Ukraine and calling it a threat to the world, while European nations are threatening further sanctions against Moscow if it doesn’t end the flow of weapons and troops. Speaking on the sidelines of the G20 summit in Brisbane, U.S. President Barack Obama placed security and climate change at the center stage of the leaders meeting, overshadowing talks on global economic growth. Obama said the United States was at the forefront of “opposing Russia’s aggression against Ukraine, which is a threat to the world, as we saw in the appalling shoot-down of MH17”. European Council President Herman Van Rompuy, also at the G20 summit, said Moscow must stop supplying weapons and troops to Ukraine, pressure rebels to accept a ceasefire, or face additional sanctions.

Russia must stop the inflow of weapons and troops from its territory into Ukraine and Russia must withdraw those already present.

Europe’s foreign ministers will meet on Monday to assess the situation in Ukraine and whether further steps including additional sanctions were needed against Russia. Russian President Vladimir Putin is attending the meeting and he almost certain to come under intense diplomatic pressure to change tack on Ukraine. Ukraine’s pro-Western leaders and NATO have accused Russia of sending soldiers and weapons into eastern regions of Ukraine to help pro-Russian rebels launch a possible new offensive in a war that has killed more than 4,000 people since April. Russia denied it was involved in a recent escalation of military activity in Ukraine and supported the implementation of the ceasefire agreed in Minsk in September. 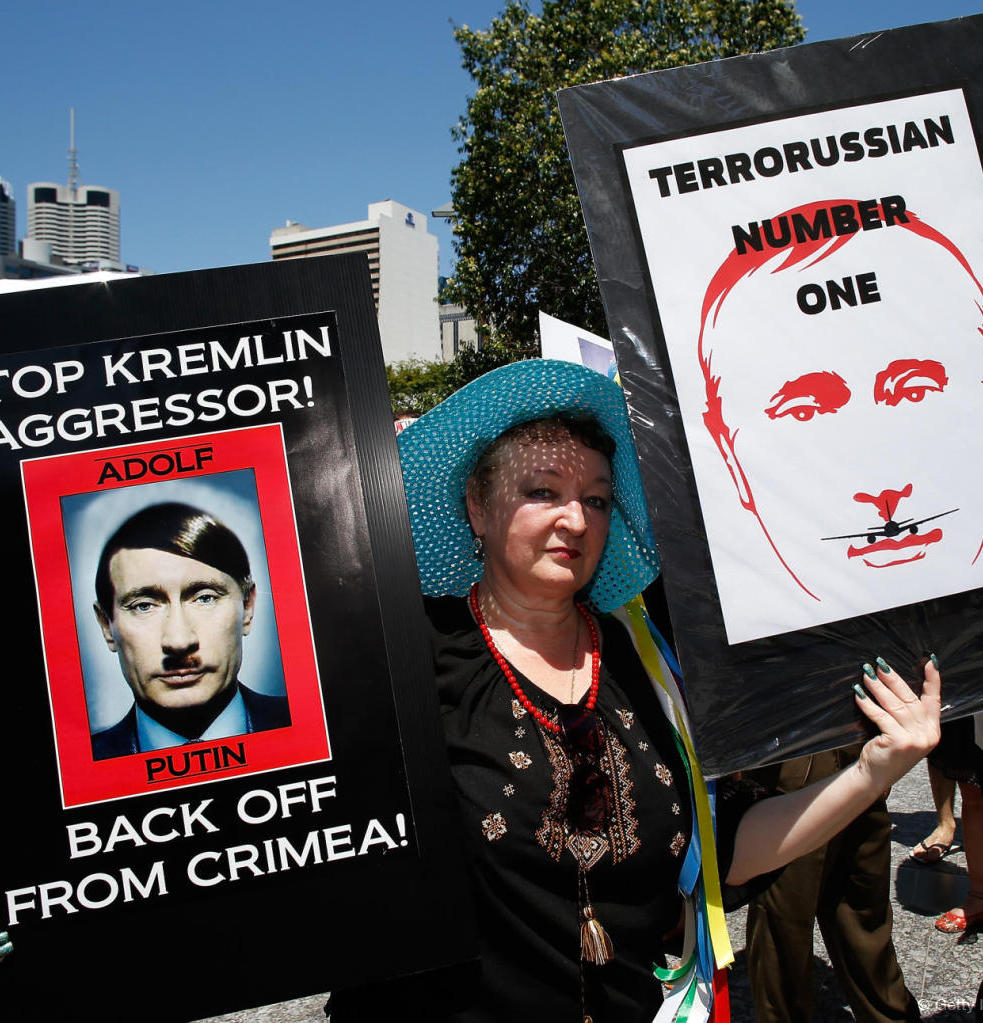