Ukraine signed a free-trade and political co-operation agreement with the European Union on Friday that has been at the heart of the country’s political crisis, drawing an immediate threat of “grave consequences” from Russia. Georgia and Moldova, also former Soviet republics, signed similar deals, holding out the prospect of deep economic integration and unfettered access to the EU’s 500 million citizens.

This is a great day for Europe… the European Union stands by your side today more than ever before. 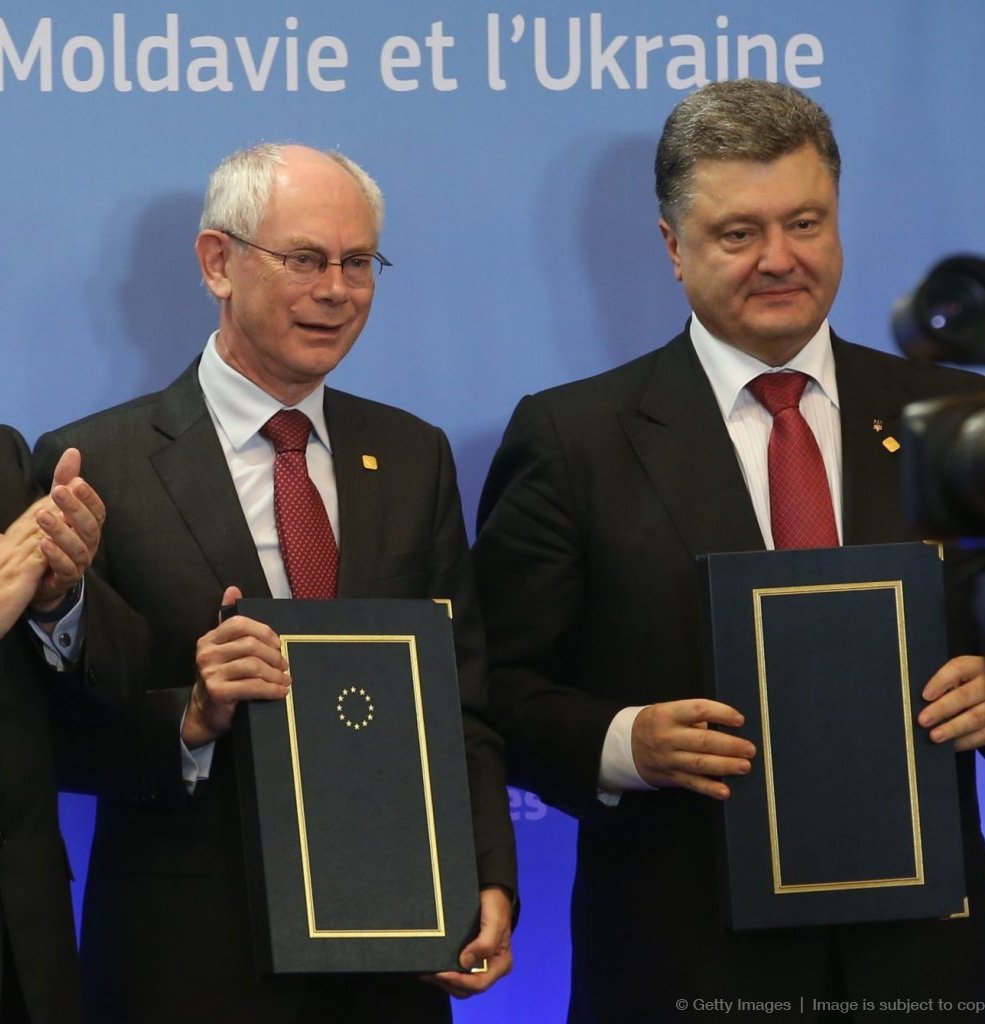