Salwa Bugaighis, a prominent Libyan activist who had become an international face of her strife-torn country’s efforts to build a democracy, was assassinated by gunmen who stormed her home in the restive eastern city of Benghazi shortly after casting her ballot in the country’s parliamentary elections, police said. The slaying stunned residents of her home city, politicians, activists and diplomats, among whom she was well known. International rights groups called on authorities to investigate, something many Libyans believe won’t be possible amid widespread fear of militias.

Benghazi has been always defiant, and always will be despite the pain and fear. It will succeed.

Bugaighis’ husband, who is a member of the Benghazi municipal council and was also at home at the time, has disappeared since the attack and is believed to have been abducted. Salwa Bugaighis, a lawyer and rights activist, was at the forefront in the 2011 uprising against dictator Moammar Gadhafi. The identity of the gunmen was not immediately known, however, Islamic radical militias have been blamed for frequent assassinations of secular activists, judges, moderate clerics, policemen and soldiers in Benghazi. 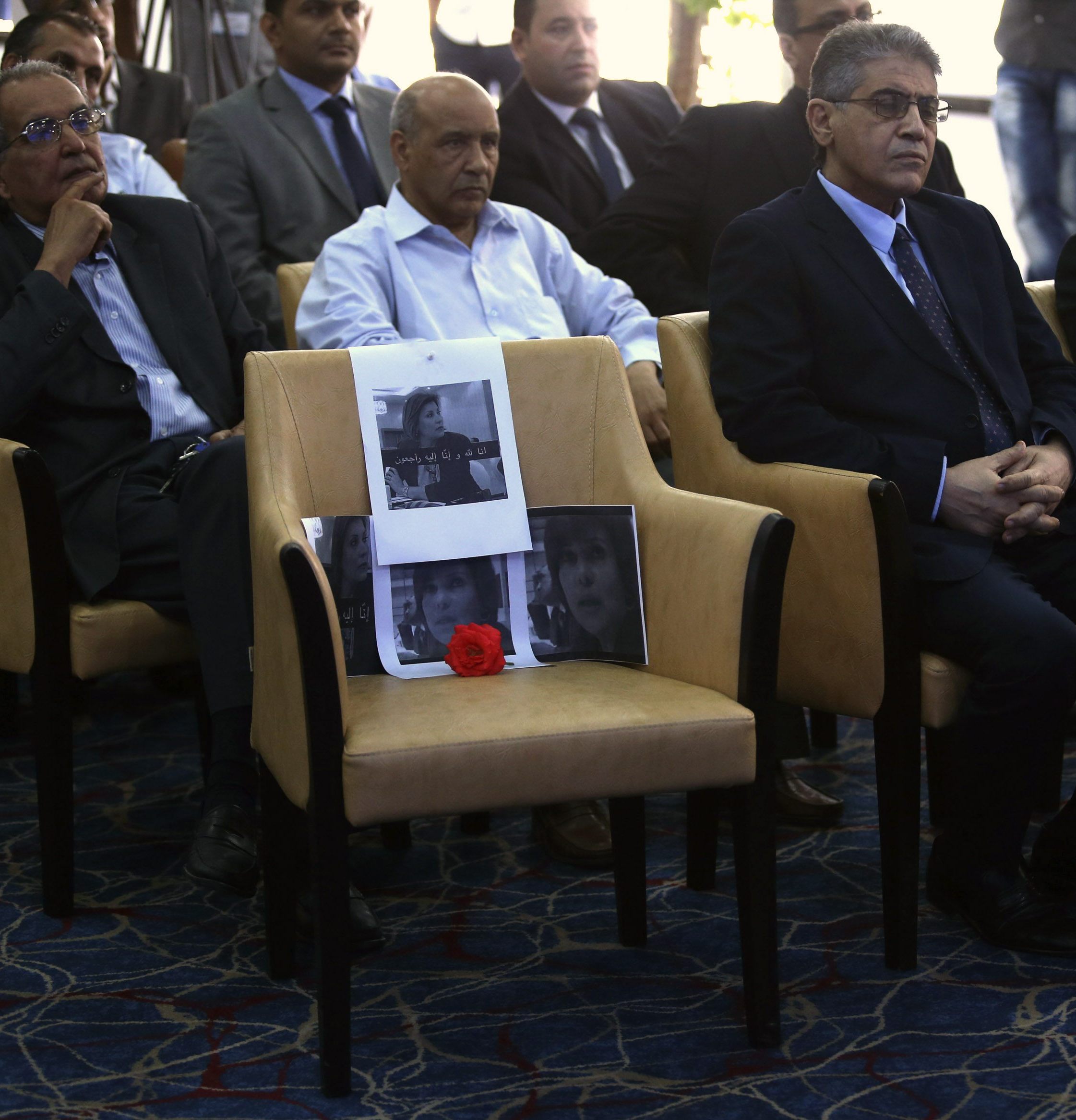