Pat Cash said the strict all-white dress code for tennis players at Wimbledon has “gone ridiculous”. The 1987 Wimbledon champion (pictured above) claimed players have been told to change their underwear if they were not entirely white. He told BBC Radio 5 Live some of the women have been sent back to “change their bras and tops because they had slight colour on them”. Cash added that he believed some of them did not have suitable sports bras and had to go without them.

Any undergarments that either are or can be visible during play (including due to perspiration) must also be completely white except for a single trim of colour no wider than one centimetre (10mm). In addition, common standards of decency are required at all times.

He also claimed one of the players was called into the referees’ office because he had blue underwear “that showed through when he got sweaty” so he was told not to wear dark underwear. A spokeswoman at Wimbledon said all the players were written to before the Championships about the white clothing rule. She did not confirm any breaches of the dress code. Cash spoke out not long before his manager confirmed he will not play at the legends’ matches at the tournament. Duncan March said the Australian’s withdrawal is because he has a sore back - and insisted it has nothing to do with clothing rules. 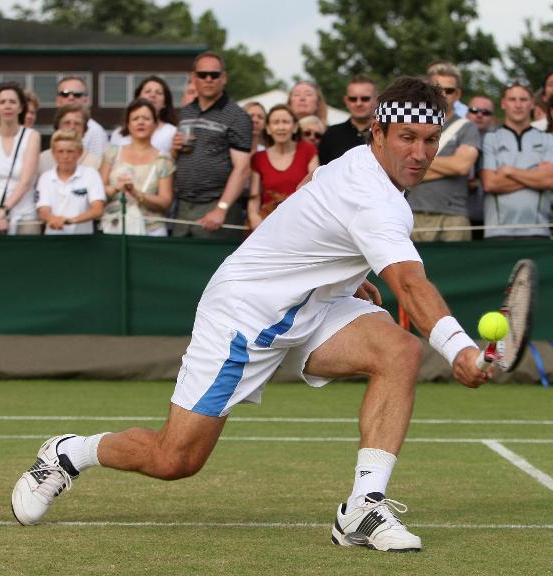