President Xi Jinping visited a drizzly Macau on Friday and Saturday for the 15th anniversary of the gambling hub’s return to Chinese rule, with onlookers barred from using umbrellas - the emblem of democracy protests in nearby Hong Kong. The two-day trip to the former Portuguese enclave comes just days after Hong Kong police cleared the last of three camps where protesters had spent nearly three months demanding free leadership elections for the city. Authorities were on guard for signs of dissent, with reporters on the airport tarmac waiting for Xi not allowed to hold umbrellas, and handed raincoats instead. And despite the light rain, no one in the official receiving party used them either.

They said you couldn’t open umbrellas at the airport because it would affect the flights.

Xi urged the semiautonomous former Portuguese colony of Macau to guard against interference by what he called hostile external forces, after prolonged pro-democracy protests in nearby Hong Kong. Xi’s visit is an opportunity to drive home the message that the semi-autonomous territory needs to diversify away from casinos, which have seen revenues dive owing to a national anti-corruption drive and a stuttering economy. But in the spirit of Hong Kong’s Occupy movement which gripped the city from late September, hundreds of pro-democracy protesters are planning a march Saturday from Macau’s historic city centre. Macau is the only part of China where casino gambling is legal, and after the sector was opened up to foreign competition in 2002 it became a paradise for high rollers, overtaking Las Vegas as the world’s gaming capital in terms of revenue.

I believe that under the one country two systems and the Basic Law, Macau definitely will be increasingly stable and better as time passes. 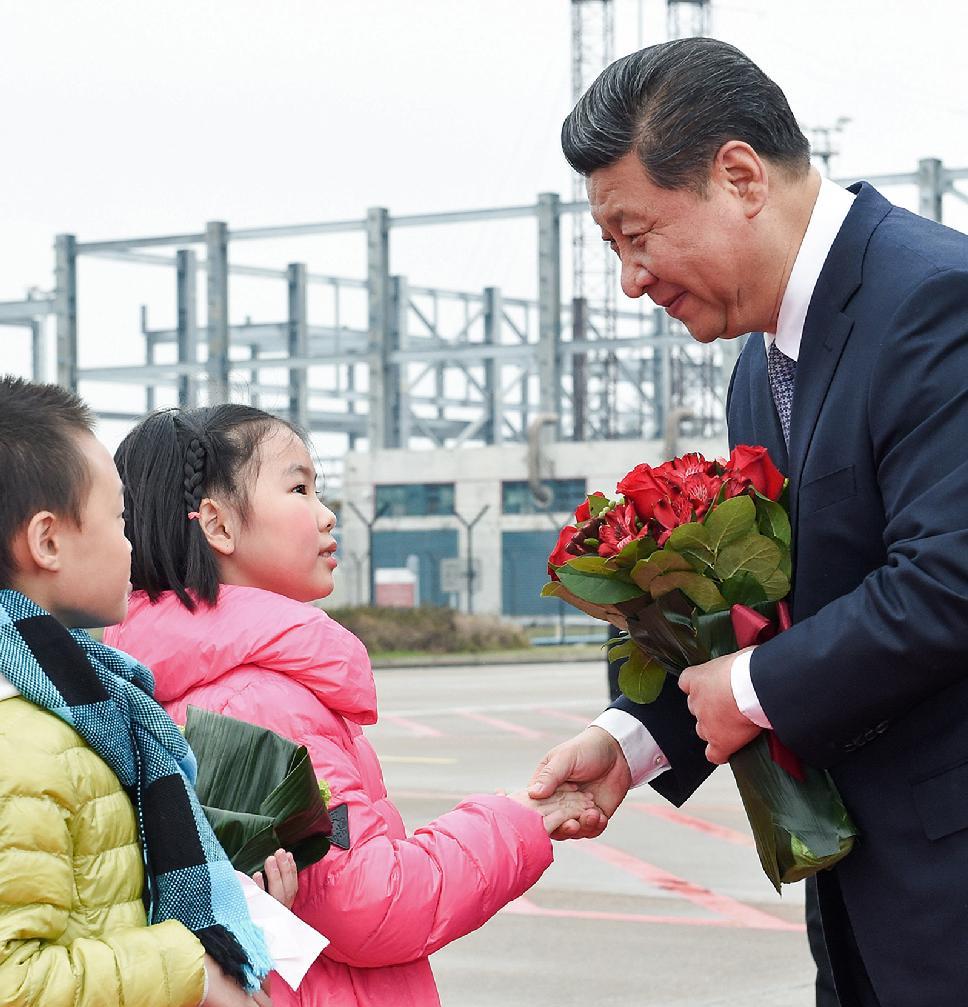