UN: 13.6 million displaced by wars in Iraq and Syria

About 13.6 million people, equivalent to the population of London, have been displaced by conflicts in Syria and Iraq, and many are without food or shelter as winter starts, the U.N. refugee agency UNHCR said on Tuesday. Amin Awad, UNHCR’s director for the Middle East and North Africa, said the world was becoming numb to the refugees’ needs. The 13.6 million include 7.2 million displaced within Syria - an increase from a long-held U.N. estimate of 6.5 million - as well as 3.3 million Syrian refugees abroad. In Iraq, 1.9 million have been displaced this year by tribal fighting and the advance of Islamic State, adding to 1 million previously displaced, and 190,000 have left the country to seek safety.

Now when we talk about a million people displaced over two months, or 500,000 overnight, the world is just not responding.

The UNHCR says it is short of $58.5 million in donations to prepare 990,000 people for winter, forcing it to prioritise help for people at higher, colder altitudes and for more vulnerable cases, such as newborn babies. U.N. figures show that leading donors include the European Union, United States, Japan, Norway and some Gulf Arab countries. The data show Russia and China have each provided just 0.1 percent of the total humanitarian funding raised by donors this year for Syria. 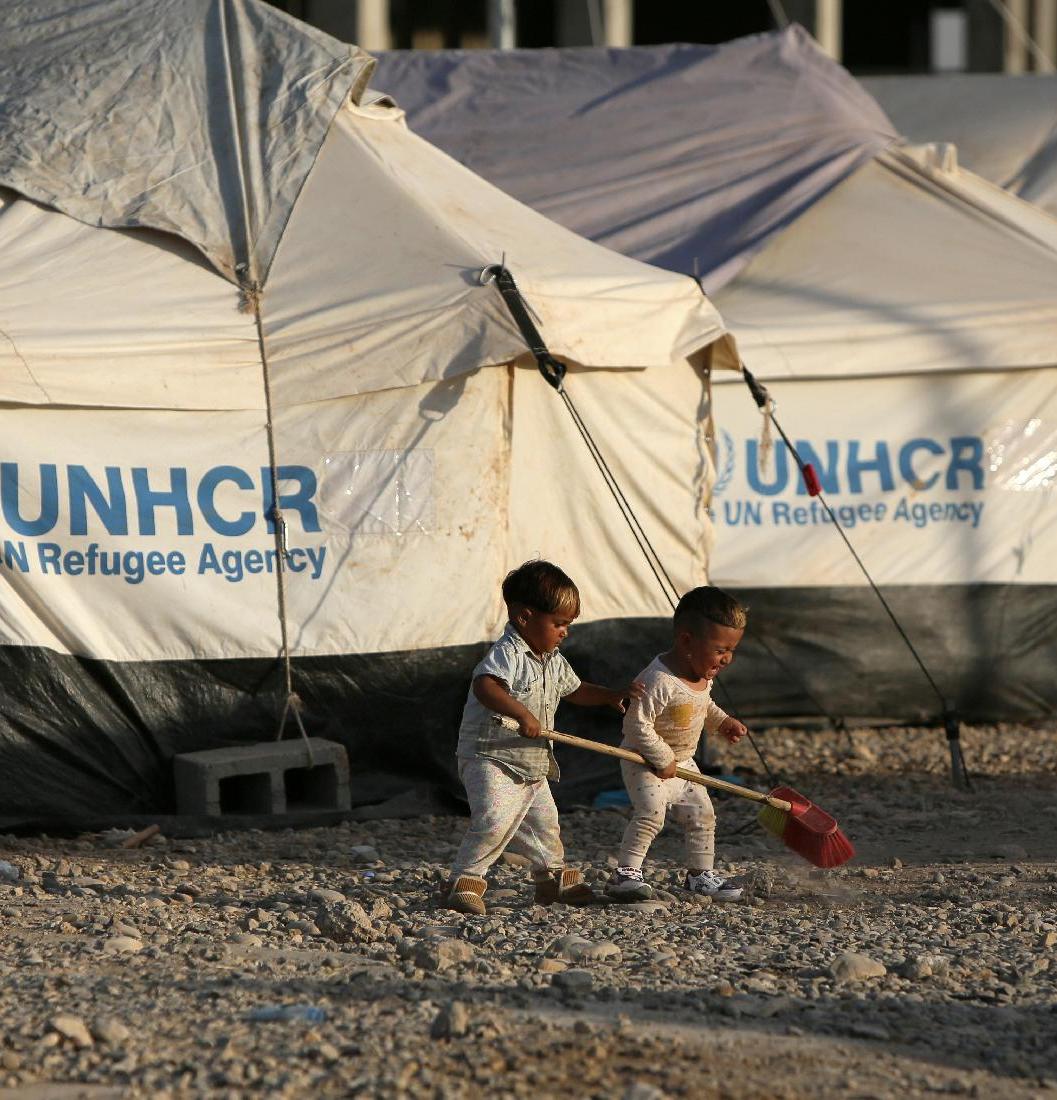