UN climate talks in Lima have biggest carbon footprint ever

The current UN climate talks in Lima are expected to have the biggest carbon footprint of any UN climate meeting measured to date. At more than 50,000 metric tons of carbon dioxide, the negotiations’ burden on global warming will be about one and a half times the norm, said Jorge Alvarez, project coordinator for the UN Development Program. The venue is one big reason: it had to be built. Eleven football fields of temporary structures arose for the 13-day negotiations from what three months ago was an empty field behind Peru’s army’s headquarters. Concrete was laid, plumbing installed, components flown in from as far as France and Brazil. Organizers had planned to draw power from Peru’s grid, about half of which is fed by non-polluting hydroelectric power.

We worked to upgrade transformers and generators but for some reason it didn’t work.

The 1,500 square kilometres of forest, whose conservation would offset the talks’ carbon pollution, may someday be gone. The Houston, Texas-sized area - in four different forest preserves - must lie unperturbed for a half century in order to neutralize carbon emitted at the conference, according to the UN. The 50,000 tons the conference emits is what China as a country emits in three minutes, the U.S. does in five minutes and Peru does in six hours and 40 minutes. It is more than eight times as much carbon as the 2009 Copenhagen talks and twice that of the 2010 conference in Cancun, Mexico, according to the UN. But there is some good news at least: Organizers say the conference will be the first to neutralize all the greenhouse gas pollution they generate, offset by host country Peru’s protection of forest reserves. 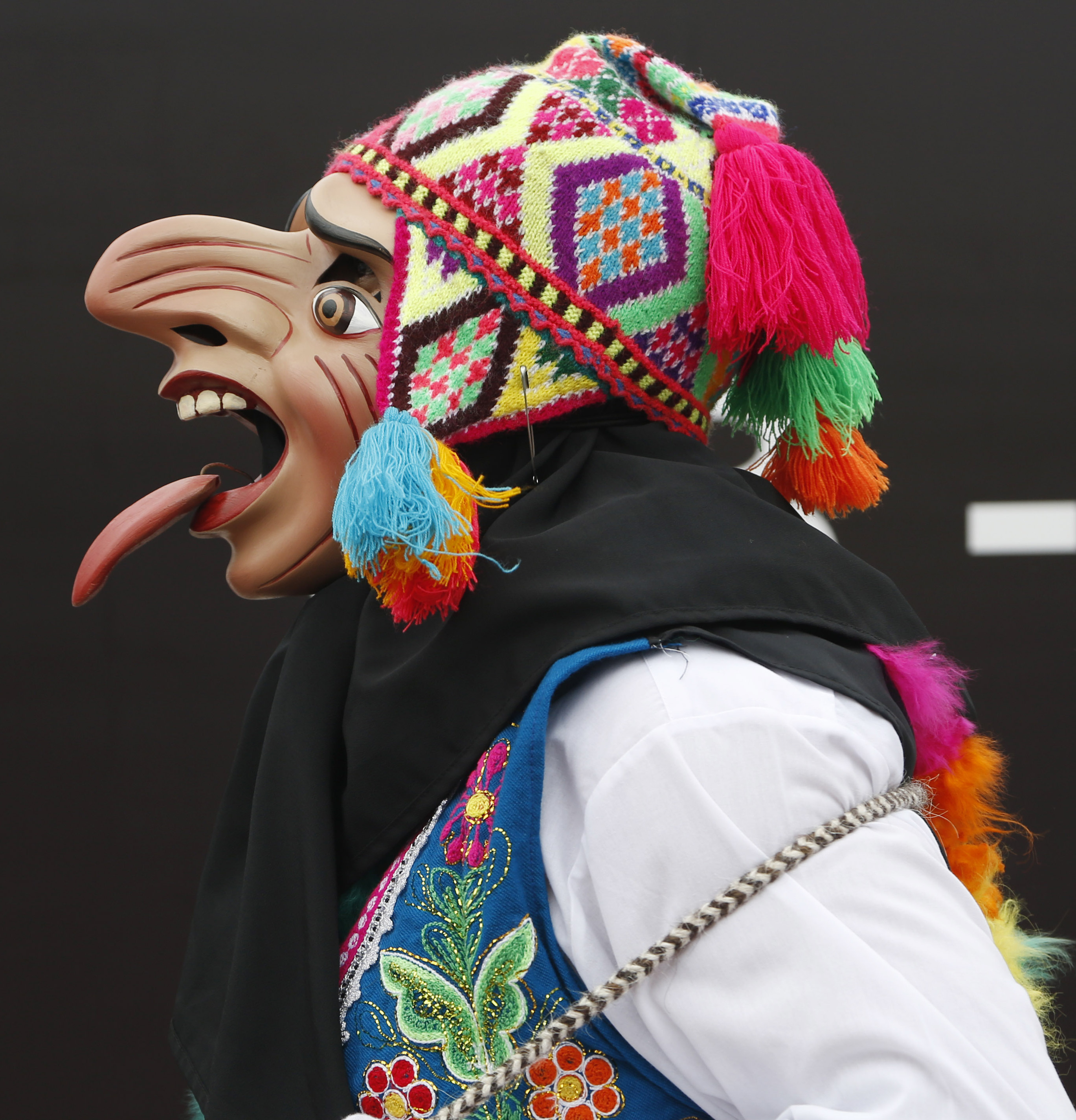