There is a “strong possibility” Israel is violating international law in Gaza, the U.N.’s high commissioner for human rights has said. Opening an emergency debate at the U.N. Human Rights Council in Geneva, Navanethem Pillay said Israel’s punitive house demolitions and killing of Palestinians raised serious concerns of excessive use of force by the Jewish state. Pillay also condemned the indiscriminate firing of rockets and mortars by Hamas into Israel. More than 650 Palestinians have been killed as well as 29 Israeli soldiers and two civilians as two weeks of airstrikes and rocket attacks were followed by an Israeli ground offensive inside Gaza.

Once again, the principles of distinction and precaution are clearly not being observed during such indiscriminate attacks on civilian areas by Hamas and other armed Palestinian groups.

Pillay’s comments came as U.S. Secretary of State John Kerry arrived in Tel Aviv to push for ceasefire talks. Kerry said he was making “some steps forward” in the search for a cessation to the fighting but declined to provide any details. Israel’s U.N. representative said the debate was a knee-jerk reaction, adding that Israel’s duty to defend itself was enshrined in International law and that it was Hamas that was committing war crimes, adding that Israel would destroy Hamas’ military infrastructure, but Gaza residents themselves were “not our enemy.” 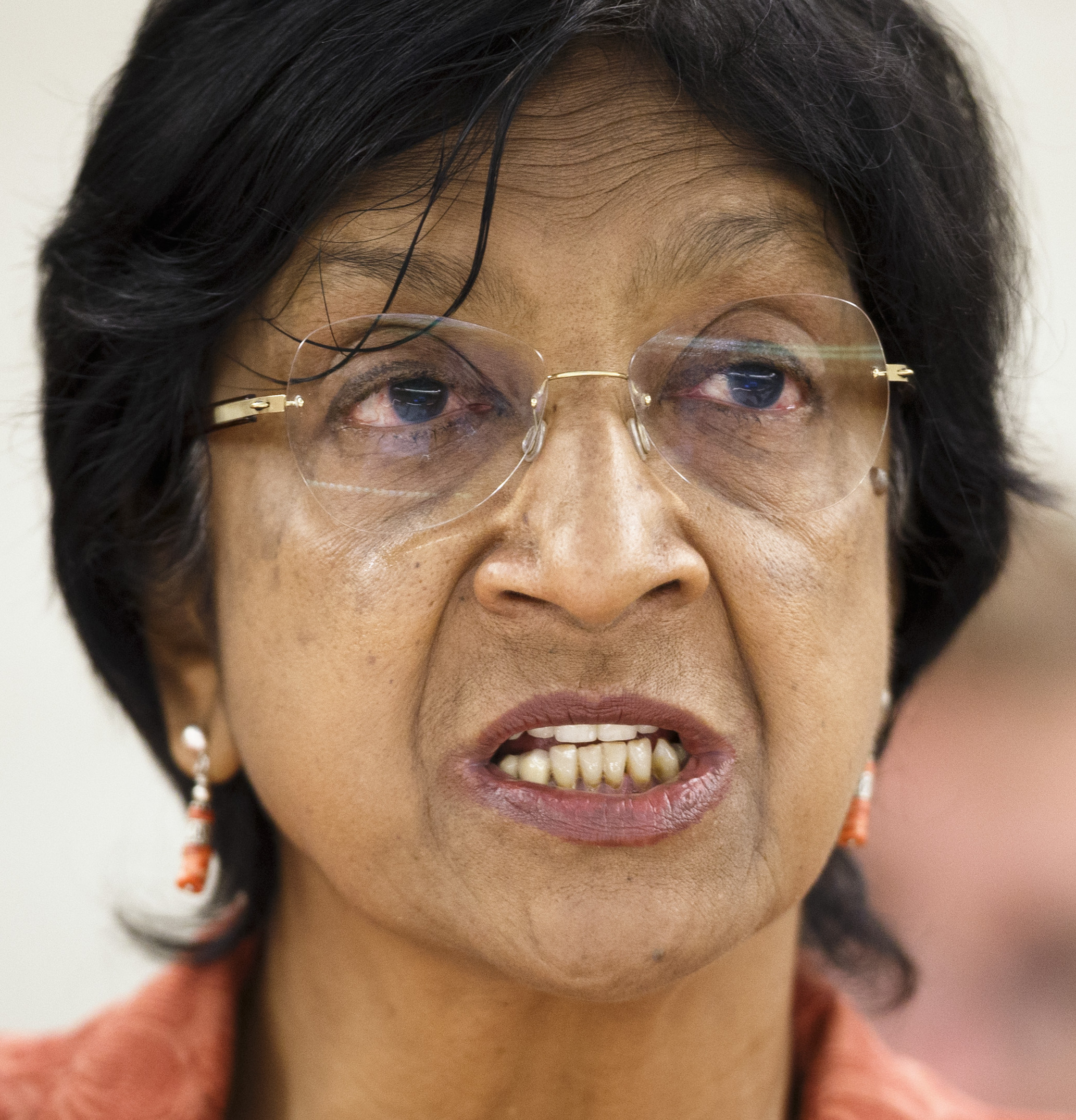