More than 30 humanitarian organisations launched an appeal on Monday for countries to take in around 180,000 refugees from the Syrian conflict. That figure would represent five per cent of the projected refugee population by the end of 2015, according to the Office of the UN High Commissioner for Refugees (UNHCR). After three years of fighting in Syria, more than 3.2 million refugees are registered in neighbouring countries and with little sign of the conflict coming to an end, the UNHCR believes the number could rise to nearly 3.6 million by the end of 2015. Syria’s neighbours Turkey and Lebanon already each host one million registered refugees. The UN refugee agency called on countries which haven’t yet accepted any refugees, such as the Gulf states and Latin American countries, to do their bit.

[If countries would take in 180,000 refugees, and an accompanying aid package]… it would also encourage those countries to keep their borders open to ensure those in Syria can flee the conflict, and could contribute to their stability.

The issue will be discussed at a conference in Geneva on Tuesday. It comes a week after the World Food Programme (WPF) was forced to suspend a critical food aid scheme for Syrian refugees due to a funding crisis. 1.7 million Syrian refugees in Jordan, Lebanon, Turkey, Iraq and Egypt now face going hungry this winter if donors don’t urgently provide $64 million. 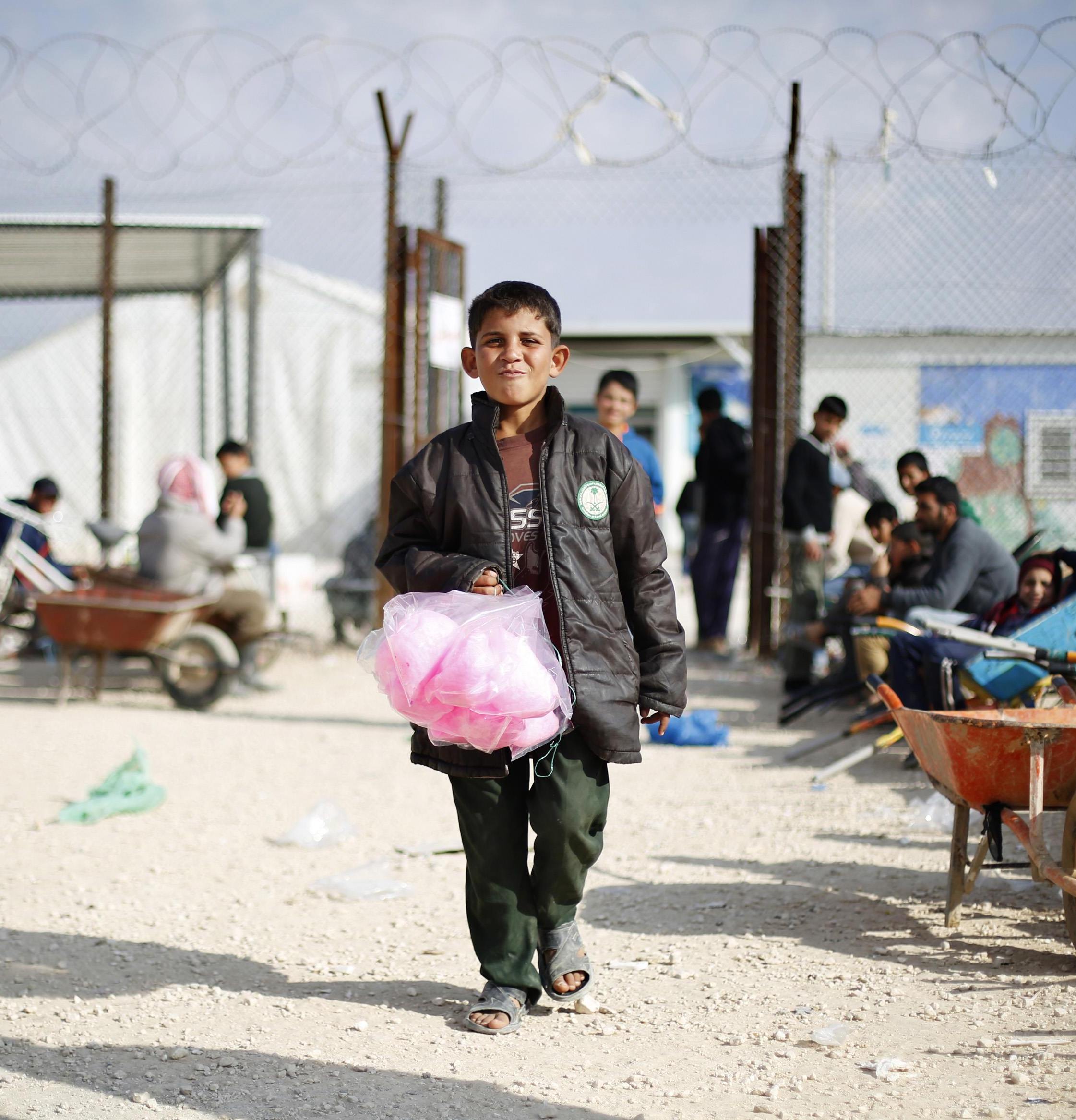