Unexplained bullet wound and forced to clean toilets: Why a jihadist quit IS

Areeb Majeed, 23, left for Iraq with three friends in late May, expecting to be a fighter, but left when he was forced to do housework. Majeed told India’s National Investigation Agency (NIA) he was sidelined by the jihadists for whom he fetched water and performed other lowly tasks such as cleaning toilets, instead of taking part in the deadly offensive like he wanted. The final straw came when he suffered an unexplained bullet wound for which he did not get proper medical attention, and had to beg other jihadists in order to be taken to the hospital.

I feel let down by my son. He had a bright career ahead of him but he took advantage of our love and betrayed us.

Tanvir Sheikh, father of one of Majeed’s friends, who was still with the Islamic State

India’s moderate population of 150 million Muslims have traditionally not been drawn into sectarian conflicts in the Middle East and elsewhere, but the case of the four raised concerns about online recruitment. Al-Qaeda announced in September a new chapter of its extremist movement charged with waging jihad in South Asia. 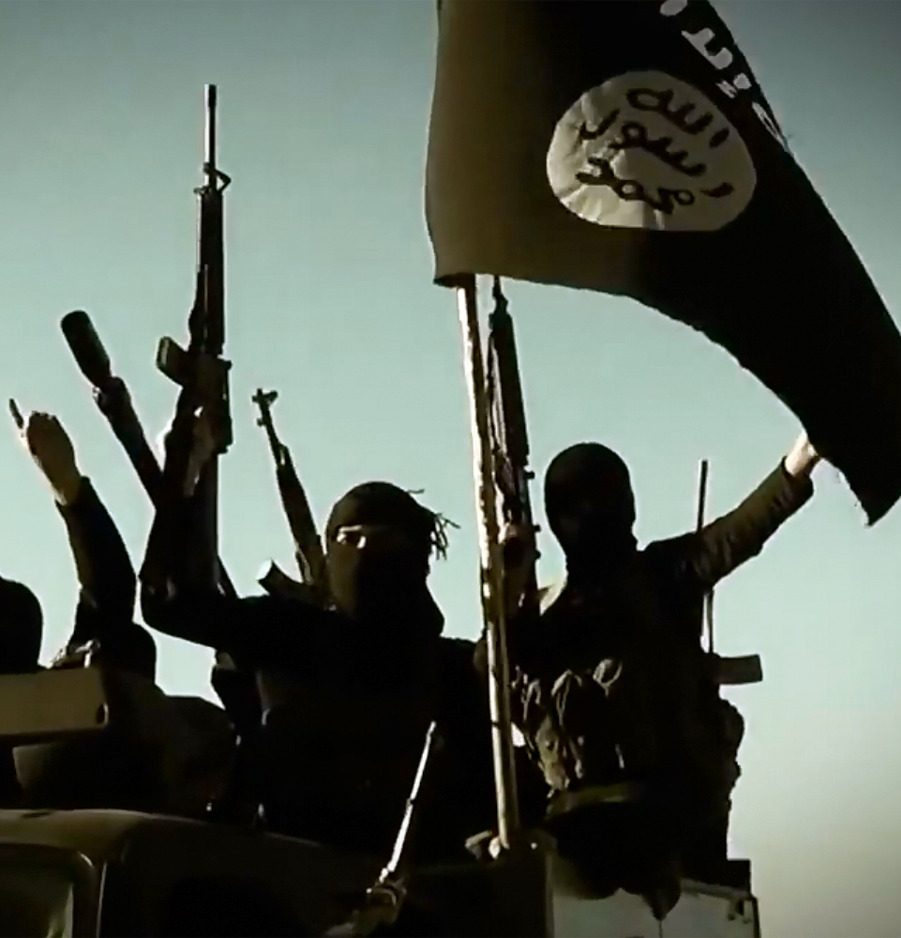