Conscious of insects’ high nutritional value, the DR Congo government has been encouraging families to include insects in their children’s diet. With more than half of all children under five in the DR Congo suffering from either chronic or acute malnutrition, according to the World Food Programme, insects could be a key part of the solution. One in three people in the world already eat insects, a recent report by the UN Food and Agriculture Organisation found, encouraging the consumption of insects “to respond to problems of food security”.

Bonaventure, a driver in Kinshasa

They may be an unbeatably cheap source of protein, but DR Congo’s many insect connoisseurs insist they also have real gastronomic value. And the crowds pressing around the insect sellers at the market show that the Congolese can’t get enough of them — crushed, boiled or fried. For the moment in the DR Congo, insects are harvested directly from the wild, mostly from the jungles and forests of Bandundu and Equator provinces in the west of the country. 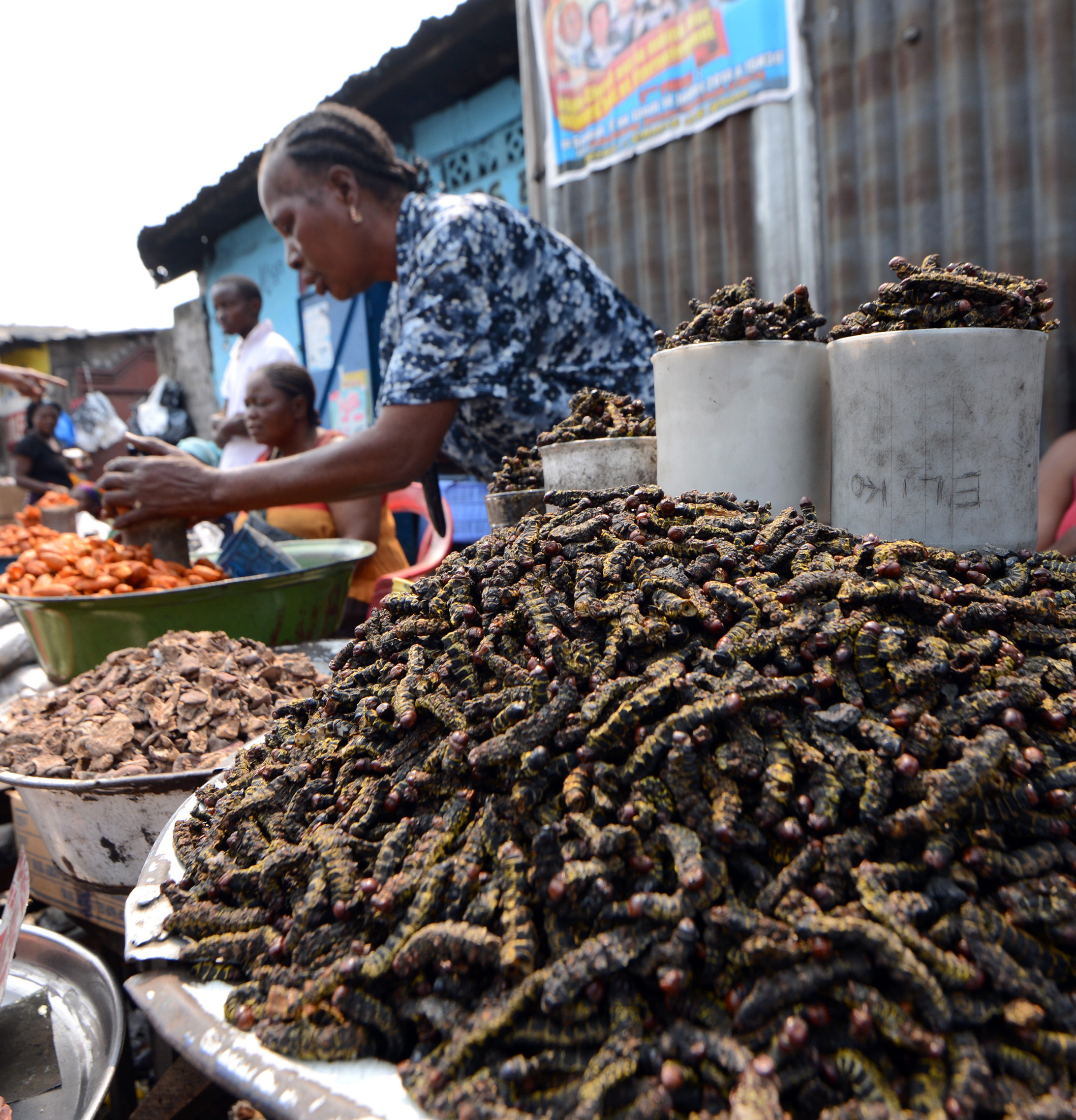