For those who haven’t yet had their fill of silver screen vampires, rejoice. Lestat, the iconic bloodsucker played by Tom Cruise in 1994’s Interview With a Vampire, will be making a return to Hollywood soon. Universal Pictures, Imagine Entertainment and Brian Gazer has managed to obtained full motion picture rights to author Anne Rice’s entire “Vampire Chronicles” series and they are setting up Alex Kurtzman and Roberto Orci to develop the potential film franchise. There are a total of eleven books in the “Vampire Chronicles” series, beginning with 1976’s “Interview with the Vampire” and culminating with “Prince Lestat”, set to publish on 28 October 2014. Anne Rice’s novel series, “Vampire Chronicles” centered on Lestat de Lioncourt, a French noble who was turned into a vampire in the 18th century. While there is no indication so far on whether the first film in the new franchise will be a reboot of the 1994 movie, the new project could fit in nicely with Universal’s plan to create a new universe surrounding its monster franchises as a way to rival Marvel and Disney’s superheros. 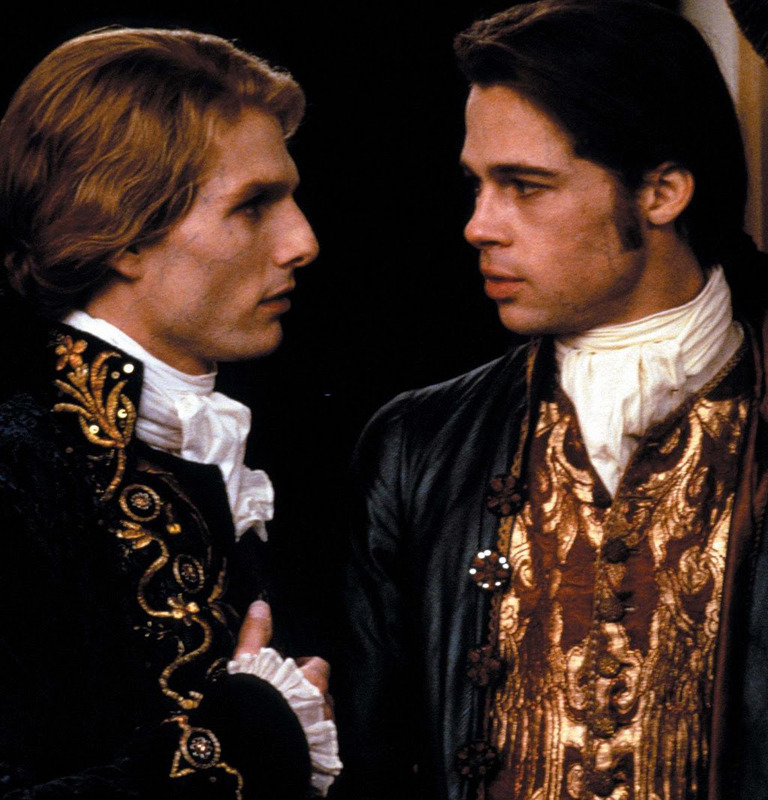