A TransAsia Airlines plane has made an emergency landing in Taiwan killing 51 people and injuring seven. The aircraft reportedly came down in the Penghu Islands off the western coast of Taiwan. Authorities said the plane, carrying 58 people including four crew, crashed near the airport on the outlying Penghu island.

Flight GE 222 was flying a domestic route in stormy weather from the capital Taipei to the Penghu Islands, halfway between the Chinese mainland and Taiwan. Reports said the pilot’s first landing attempt failed before he requested another attempt and air-traffic control lost contact with the aircraft. Pictures on Taiwan television showed emergency services searching through twisted wreckage at the crash site. 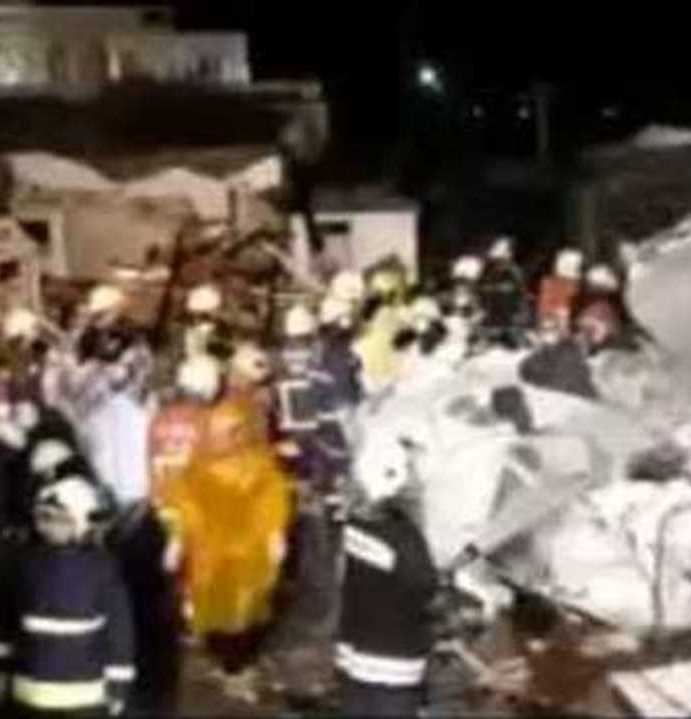