Chinese city sealed off from rest of country after man, 38, dies of bubonic plague

A city in China has been sealed off after a man died of bubonic plague. None of the tens of thousands of people who live in Yumen, in northwestern Gansu province, are allowed to leave. More than 150 people are in quarantine, with police manning perimeter roadblocks and directing drivers away from the town, according to state broadcaster China Central Television. The man who died reportedly found a dead marmot—a small, squirrel-like animal that lives on grasslands—and chopped it up to feed to his dog.

Local residents and those in quarantine are all in stable condition.

The 38-year-old developed a fever on the same day and was taken to hospital where he subsequently died. No further cases have been reported and it is not known if the man’s dog died. According to CCTV, Yumen has enough rice, flour and oil to supply all its residents for up to one month. Bubonic plague is a bacterial infection best known for the “Black Death,” a virulent epidemic of the disease that killed tens of millions of people in Europe in the 14th century. 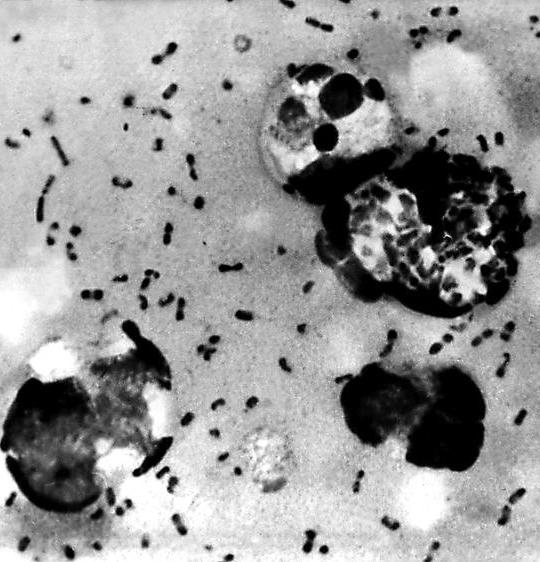