A Beijing court sentenced a veteran Chinese journalist to seven years in prison Friday on charges of leaking a document detailing the Communist Party leadership’s resolve to aggressively target civil society and press freedom as a threat to its monopoly on power.The sentence against Gao Yu, 71, comes amid a widening clampdown on free speech that highlights the gap between China’s vision of rule of law and Western notions of civil liberties and judicial fairness. Gao had denied the charges, which could have carried a life sentence. Her lawyer Mo Shaoping said Gao was convicted of leaking state secrets by giving the strategy paper, known as Document No. 9, to an overseas media group.

We will definitely appeal.

Another of Gao’s lawyers, Shang Baojun

The verdict appears to confirm the authenticity of the leaked document, deemed a state secret, which had been reported since June 2013, but was never discussed openly by the Chinese leadership. The Hong Kong magazine to which Gao is alleged to have leaked the document, Minjing Monthly, issued a statement reiterating that the charges were false. It suggested the document had already been circulated at the time when Gao is alleged to have leaked it. In Washington, State Department spokeswoman Marie Harf called for Gao’s immediate release and for China to respect its international human rights commitments.

The conviction of this veteran journalist is part of a disturbing pattern of government action against public interest lawyers, Internet activists, journalists, religious leaders and others who peacefully question official Chinese policies and actions. 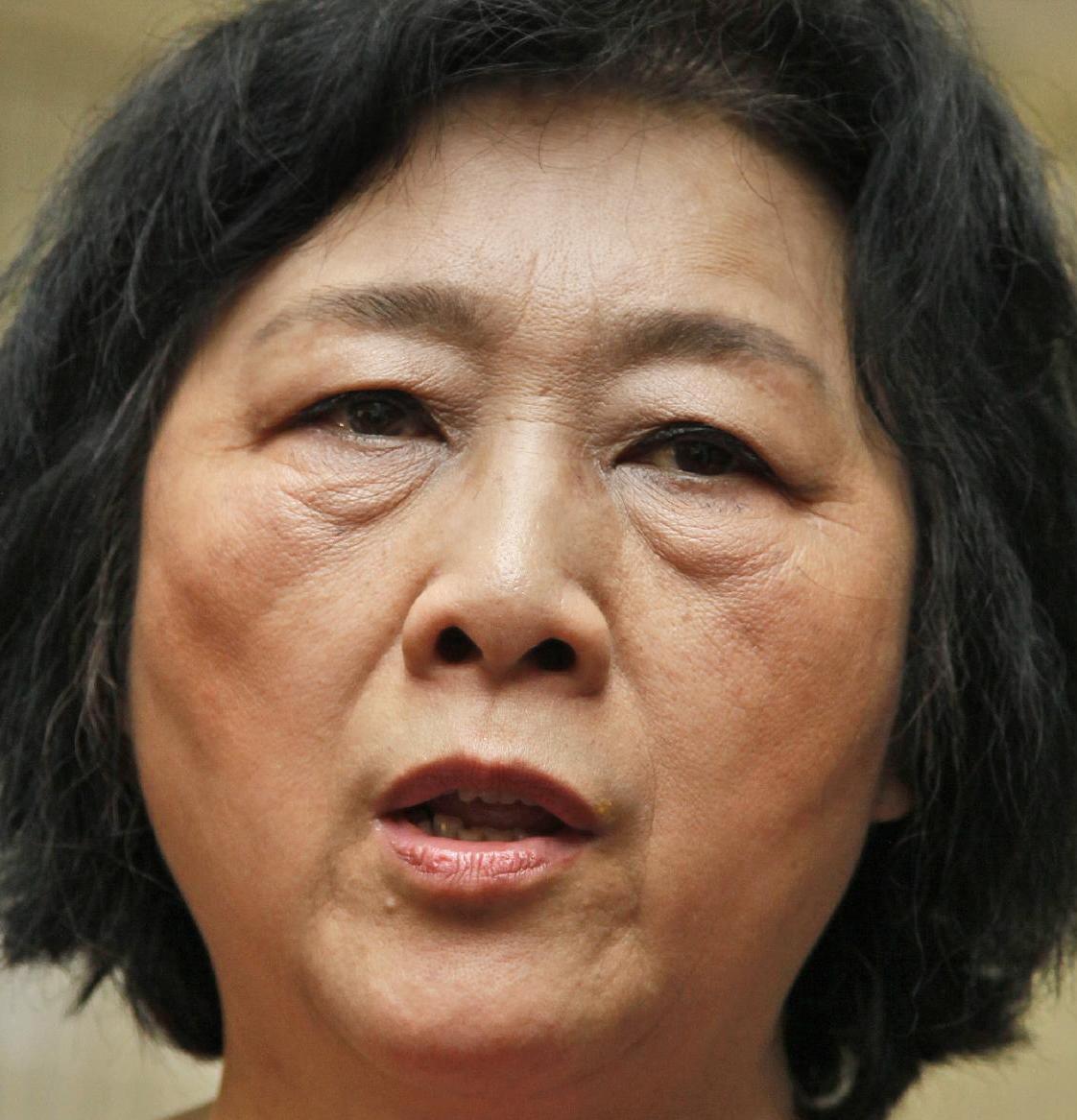