Iraqi officials said Friday they believe that government forces had killed Izzat Ibrahim al-Douri, a former deputy of Saddam Hussein who for over a decade was the top fugitive from the ousted regime. He became an underground figure involved in Sunni insurgencies, most recently allying with Islamic State militants. It was not the first time Iraqi officials have claimed to have killed or captured al-Douri, who was the “king of clubs” in the deck of playing cards issued to help American troops identify key regime fugitives after the 2003 U.S.-led invasion ousted Saddam. DNA tests were under way to confirm whether a body recovered from fighting around the city of Tikrit was al-Douri’s.

[Al-Douri] is considered a mastermind for this terrorist group. For sure, this will have an impact on them.

Raed al-Jubouri, the governor of Salahuddin province in Iraq

Further north, a large car bomb exploded Friday afternoon next to the U.S. Consulate in the northern city of Irbil, a rare attack in the capital of the Kurdish autonomous zone. Iraqi police officials said three people were killed and five wounded in the bombing. There were no American casualties or casualties among consulate personnel or guards. The Islamic State militant group claimed a car bomb attack. The events came as Iraqi forces try to push back IS group fighters in Salahuddin province, where Tikrit is located. 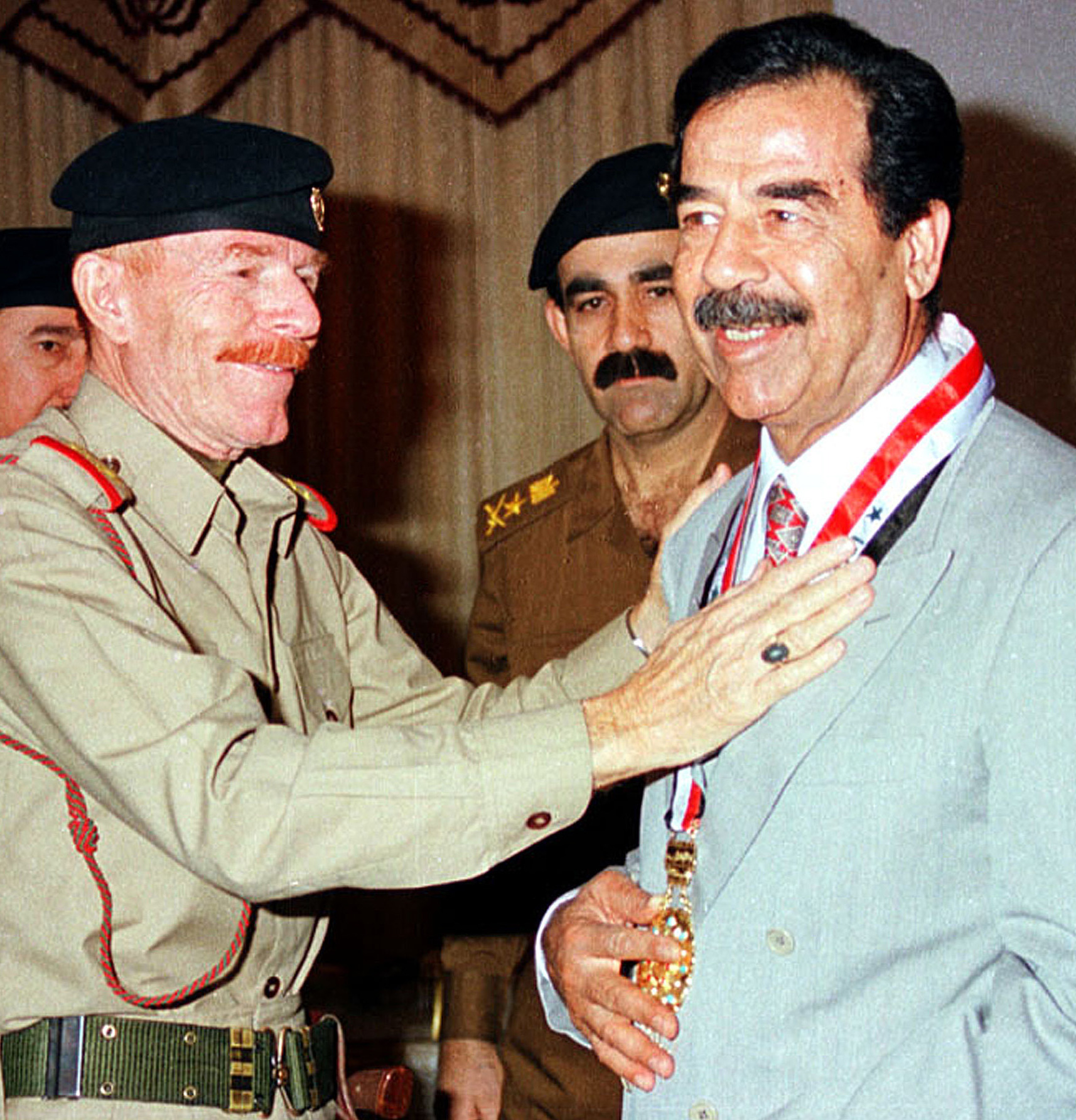