The Islamic State, which advocates public stoning for adultery, has opened a “marriage bureau” for women who want to wed its fighters in territory they control in Syria and Iraq. The jihadist group’s office is operating from Al-Bab, a town in Aleppo province of northern Syria, for “single women and widows who would like to marry IS fighters”, said the Syrian Observatory for Human Rights. The Britain-based monitoring group, citing residents, said interested parties were being asked to provide their names and addresses. The IS has also expanded into tourism, taking jihadists on honeymoons and civilians to visit other parts of its “caliphate”.

IS fighters will come knocking at their door and officially ask for marriage.

Running twice-weekly tours from Syria’s Raqa to Iraq’s Anbar, IS buses fly the group’s black flag and play jihadist songs throughout the journey. IS proclaimed a “caliphate” last month straddling the two neighbouring Arab states. It firmly controls large swaths of northern and eastern Syria, the Iraq-Syria border, and parts of northern and western Iraq. The group has been accused of responsibility for a number of atrocities, including mass kidnappings and killings, stonings and crucifixions. IS has its roots in Iraq but spread into Syria in late spring 2013. 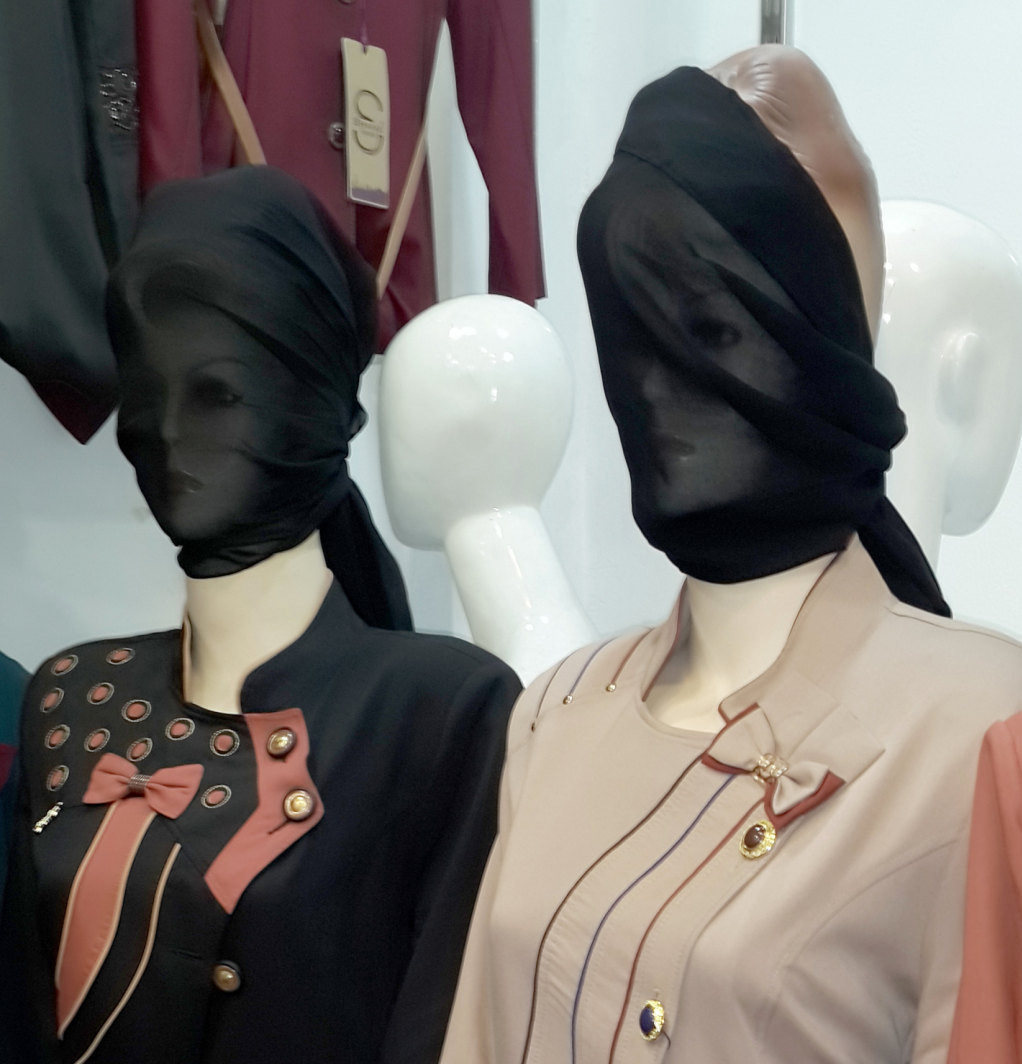