The young homeless man who accompanied Miley Cyrus to the MTV Video Music Awards has a warrant out for his arrest in Oregon. Jesse Helt, 22, was arrested on charges of criminal mischief, criminal trespass and burglary in 2010. According to court records, he broke into the apartment of a man who had been selling what Helt believed to be bad marijuana. Helt, who was 18 at the time, pleaded guilty to criminal mischief and criminal trespass, both misdemeanors, and was sentenced to 30 days in jail and probation. The warrant was issued in Nov 2011. Polk County Director of Community Corrections Martin Silbernagel said Tuesday officials are trying to locate Helt and arrest him. He said Helt repeatedly failed to meet with his probation officer.

The media never fails to disappoint. You’ve chosen to go after Jesse instead of covering the issue of youth homelessness :( 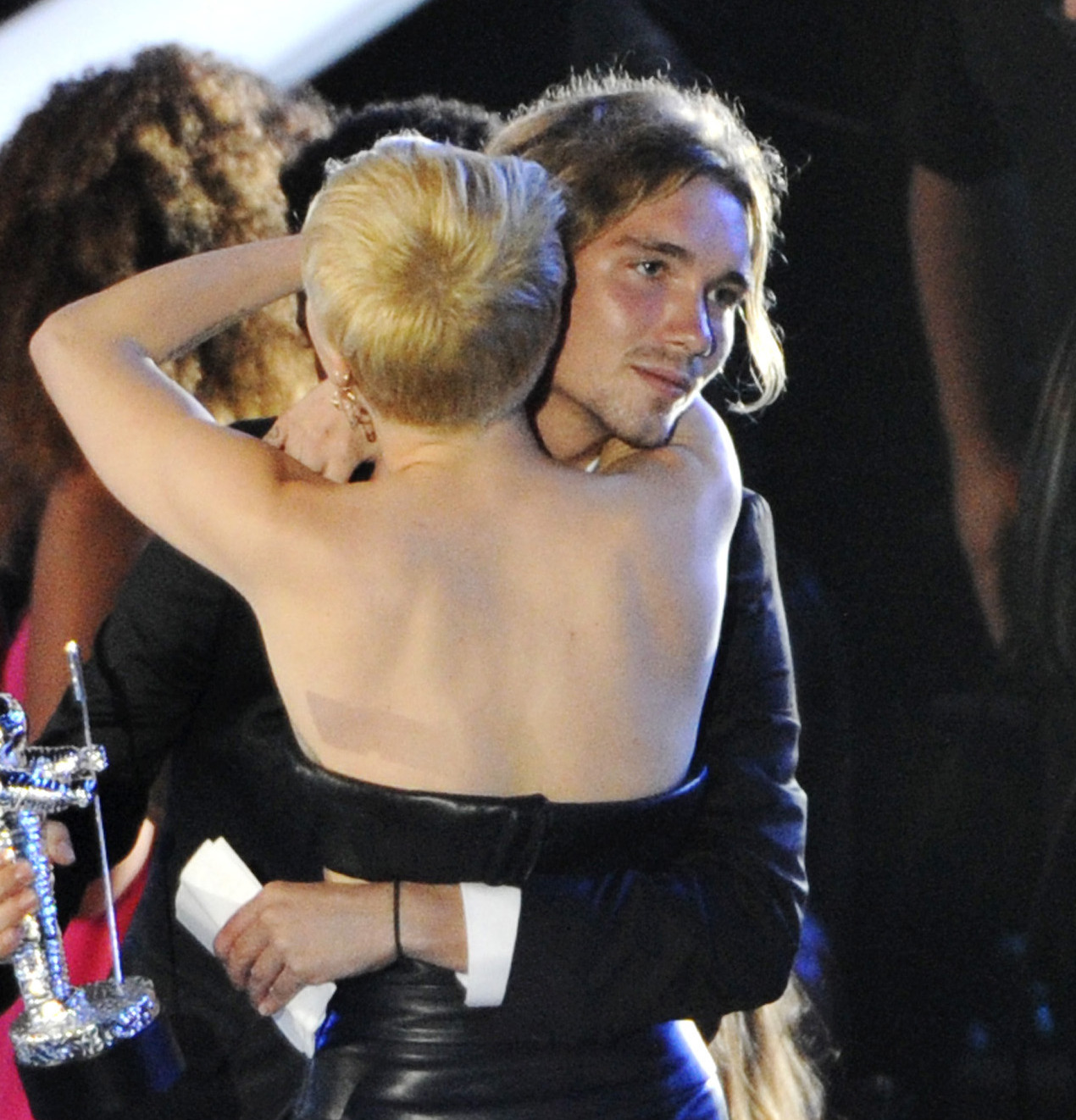