U.S. pop star Prince will release two new albums at the end of September, his record label said on Tuesday, marking the end of one of the longest-running employment disputes in musical history. Following a reconciliation with the record label announced in April, two albums—”Art Official Age” and “Plectrumelectrum”—will be released on Sept. 30, the label said on its website. In its announcement, Warner Bros acknowledged the acrimonious dispute with the 56-year-old star, who it first signed in 1977.

We’re working to send their kids to college. And to the beach. We’re not supposed to accept that.

The new agreement, however, looks unlikely to curb his public criticism of the way the entertainment industry is run. Just weeks after he signed his latest record deal, he lambasted music bosses for being lazy. Prince, whose 1984 album “Purple Rain” sold over 13 million copies in the U.S., fell out with Warner Bros Records in the early 1990s, prompting him to change his name to an unpronounceable symbol and appear in public with the word “slave” daubed across his face. The name change bewildered fans and led the press to dub him “The Artist Formerly Known As Prince.” 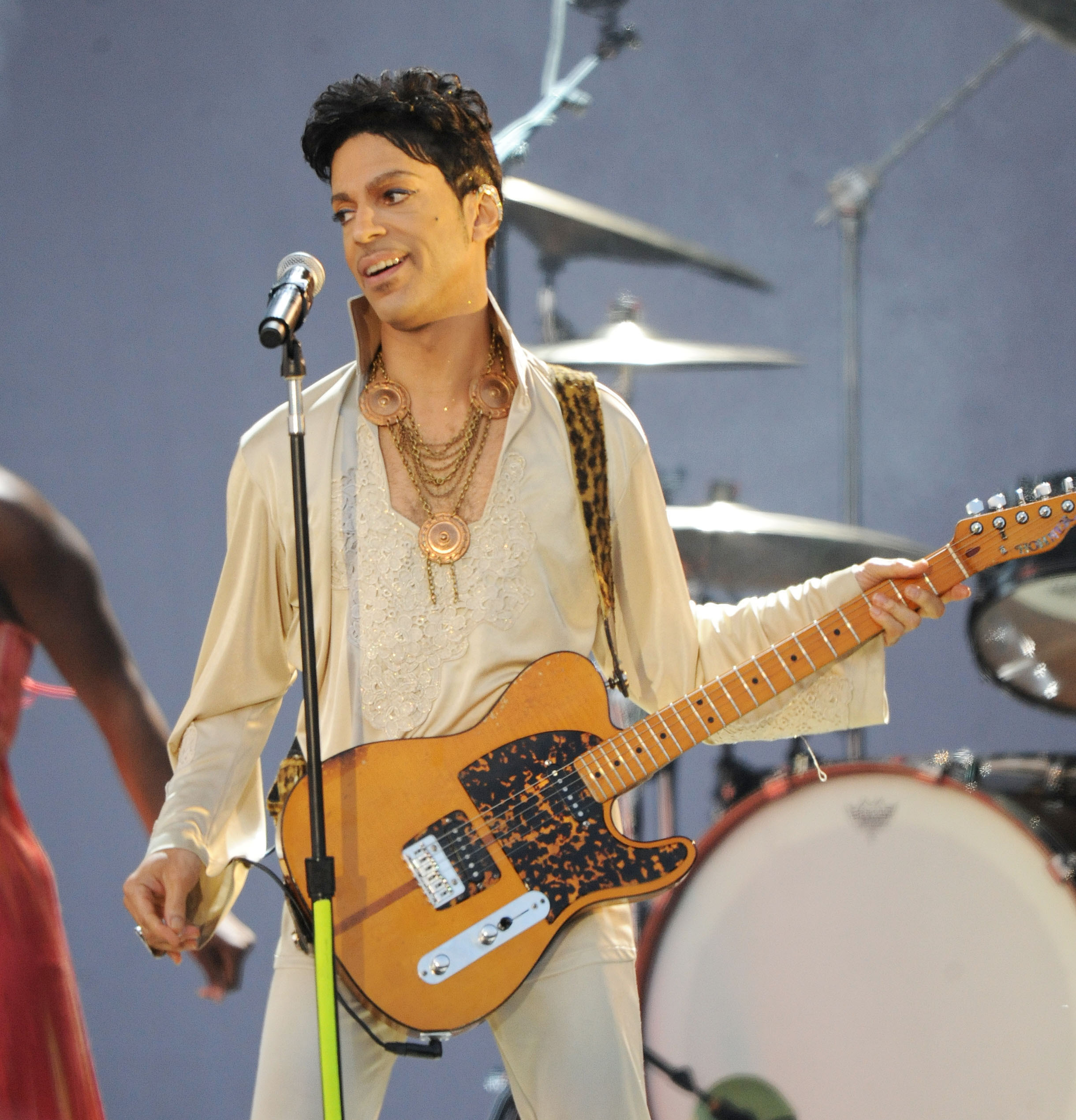