From the mall’s shops to tourist spots that offer maps and brochures in Mandarin to hotels serving congee, or rice porridge, for breakfast, businesses in California are trying to entice the growing numbers of Chinese tourists coming to the U.S. to visit the state — and spend money. Tourism from China to the U.S. has soared since the countries signed an agreement in 2007 promoting travel. More than 1.8 million Chinese visited last year, a three-fold increase in five years. By 2018, the number is expected to surpass 4 million, according to the U.S. Department of Commerce.

Until they have visited U.S.A., they don’t feel they have done their international travel yet.

California, the No. 1 destination, holds particular allure due to its proximity to China, theme parks and sunny weather. Nearly half of all Chinese tourists make a stop in the state. During their travels, they each spend an average of $5,400, 21 percent more than the average for all overseas tourists. In 2013, China had the largest growth in the number of tourists to America among the top 10 countries of origin, but still ranked seventh on the overall list. Canada and Mexico, which border the U.S., still lead with the most visitors, trailed by the United Kingdom, Japan, Brazil and Germany. 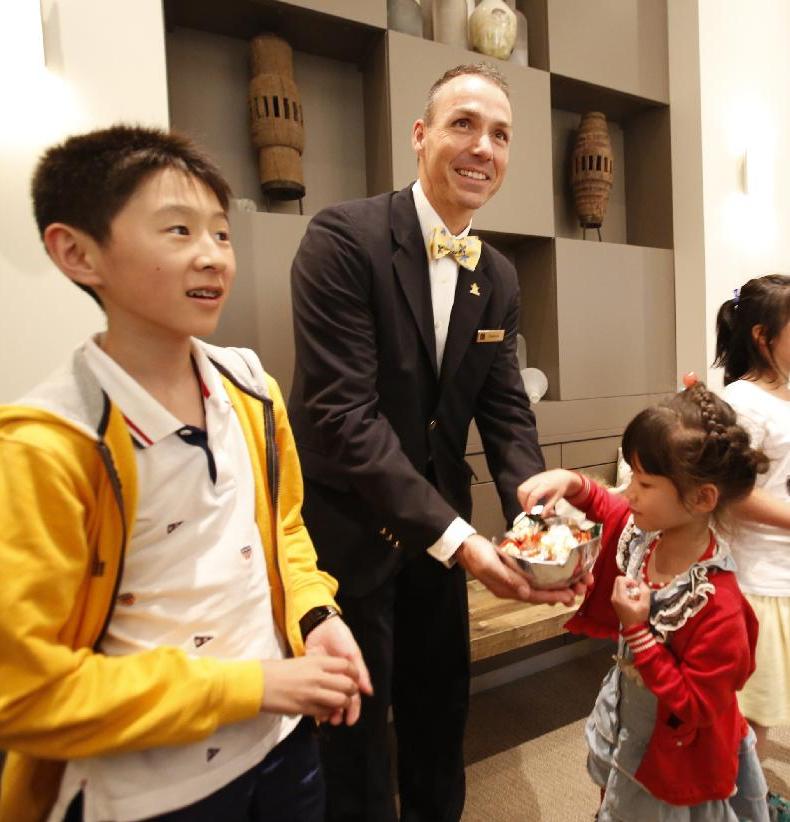