President Barack Obama is unlikely to ask either for a formal green light to expand the American air war against the Islamic State of Iraq and the Levant (ISIL) from Iraq into Syria. White House spokesman Josh Earnest noted that Obama does not think he needs congressional approval for the airstrikes he launched on ISIL forces in Iraq on Aug. 7 or for the return of ground troops there to protect American personnel. Earnest left open the narrow possibility that the administration might seek additional funds for operations against ISIL, also known as ISIS, or the Islamic State. A top Senate Democratic aide told Yahoo News late last week that the president’s allies in Congress might find that the least politically toxic option.

A stand-alone War Powers vote is about Obama. A vote to fund the troops is about the troops.

According to several media outlets, Obama has already given the green light to U.S. surveillance flights over Syria, a possible prelude to an American military campaign. As the White House mulls attacks, a third American hostage held by ISIL has been identified as a 26-year-old woman who was kidnapped a year ago while doing humanitarian relief work in Syria. The terror group is demanding $6.6 million and the release of U.S. prisoners for the life of the young woman, who the family requested not be identified. She is the third of at least four Americans who were known to be held by ISIL. 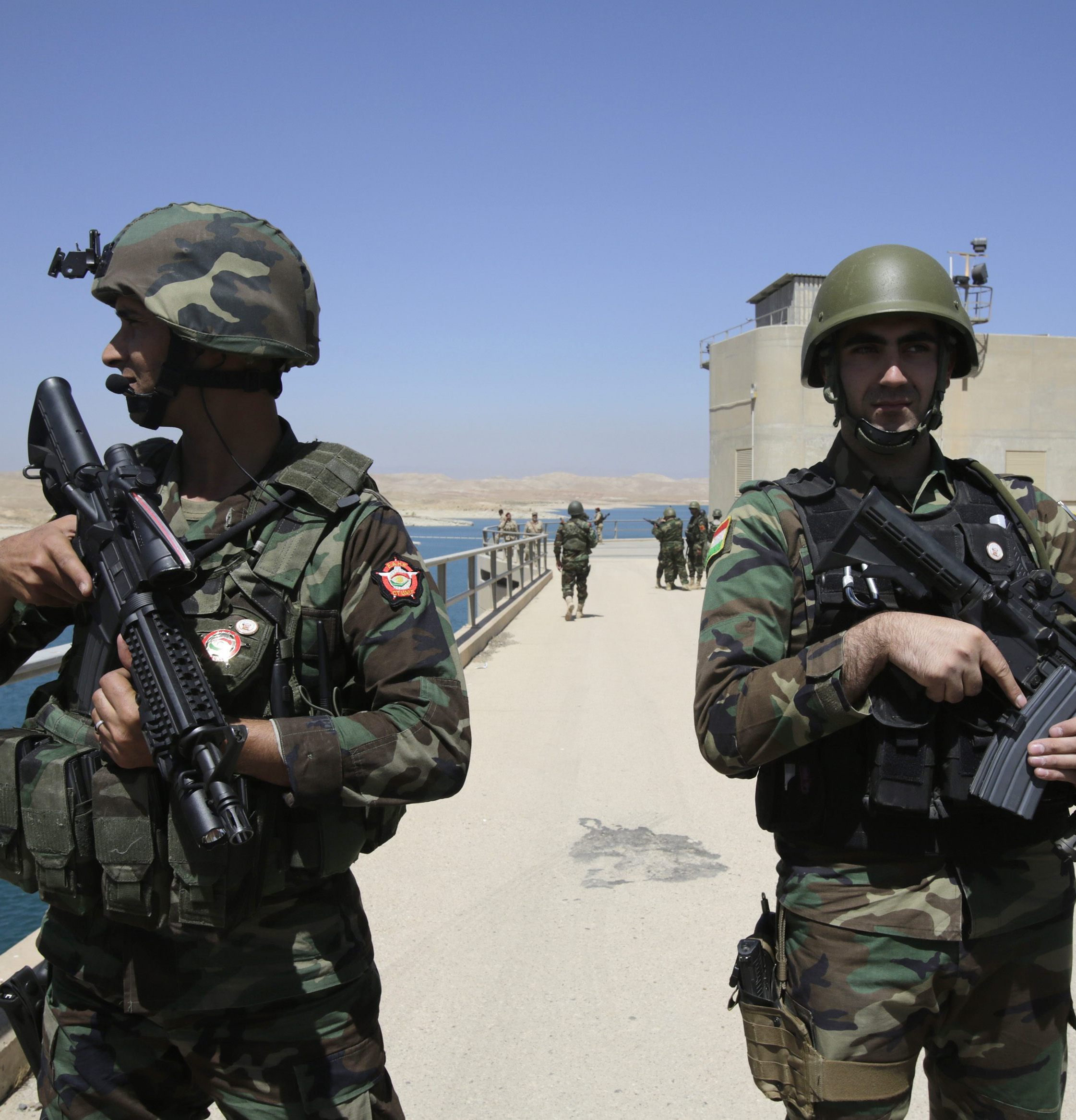