Fears about Islamic extremism are rising in nations with large Muslim populations and support is dwindling for radical groups. Concern about extremism has increased in the past 12 months amid the war in Syria and attacks by Nigeria’s Boko Haram, the Pew Research Center said after polling over 14,200 people in 14 countries. Extremist groups such as Al-Qaeda, Hezbollah, Boko Haram and even Hamas are also losing support. An overwhelming majority of Nigerians (79 per cent) were against Boko Haram, behind the kidnapping of more than 200 schoolgirls earlier this year, while 59 per cent of Pakistanis said they have no love for Taliban militants. Just over half of Palestinians (53 per cent) have an unfavorable opinion of Hamas, blamed this week by Israel for the murders of three teenagers.

The caliphate with ISIS leader Abu Bakr al-Baghdadi at its head… will be rejected by nearly all Muslims, who do not want, at any cost, the jihadist group to represent them.

The review was carried out from April 10 to May 25, before the Islamic State of Iraq and the Levant - now renamed the Islamic State - took over the northern Iraqi town of Mosul in a lightning offensive which has seen it seize a large swathe of territory. However, in Indonesia, the world’s most populous Muslim-majority country, such fears were not shared, with only four in 10 people voicing any anxiety about extremism. 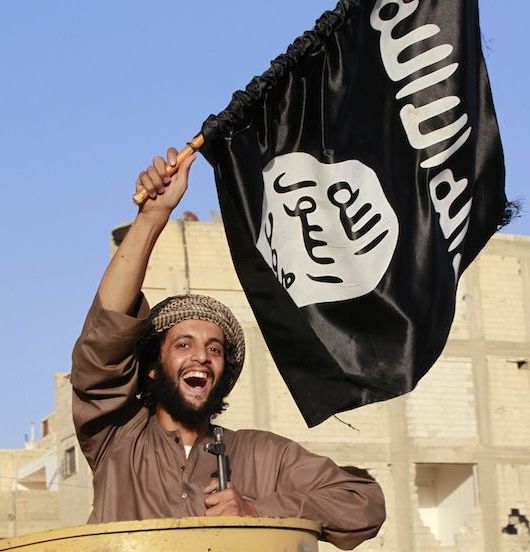