Competition for water in California heats up

Throughout California’s desperately dry Central Valley, those with water to spare are cashing in. As the state faces a third dry summer, two water districts and landowners in the heart of the farmland are making millions of dollars auctioning off their private caches of water. Economists say it’s been decades since the water market has been this hot. In the last five years alone, the price has increased tenfold to as much as US$2,200 an acre-foot—enough to cover an American football field with a foot of water. One agricultural water district—Buena Vista Water Storage District—recently netted US$13.5 million from the auction of 12,000 acre-feet of water.

Now everyone’s mad at me saying I increased the price of water. I didn’t do it, the weather did it.

The price spike comes after repeated calls from scientists that global warming will worsen droughts and increase the cost of maintaining California’s strained water supply systems. Unlike the previous drought in 2009, the state has been hands-off, letting the market set the price even though severe shortages prompted a statewide drought emergency declaration this year. Private water sales are becoming more common in states that have been hit by drought, including Texas and Colorado. 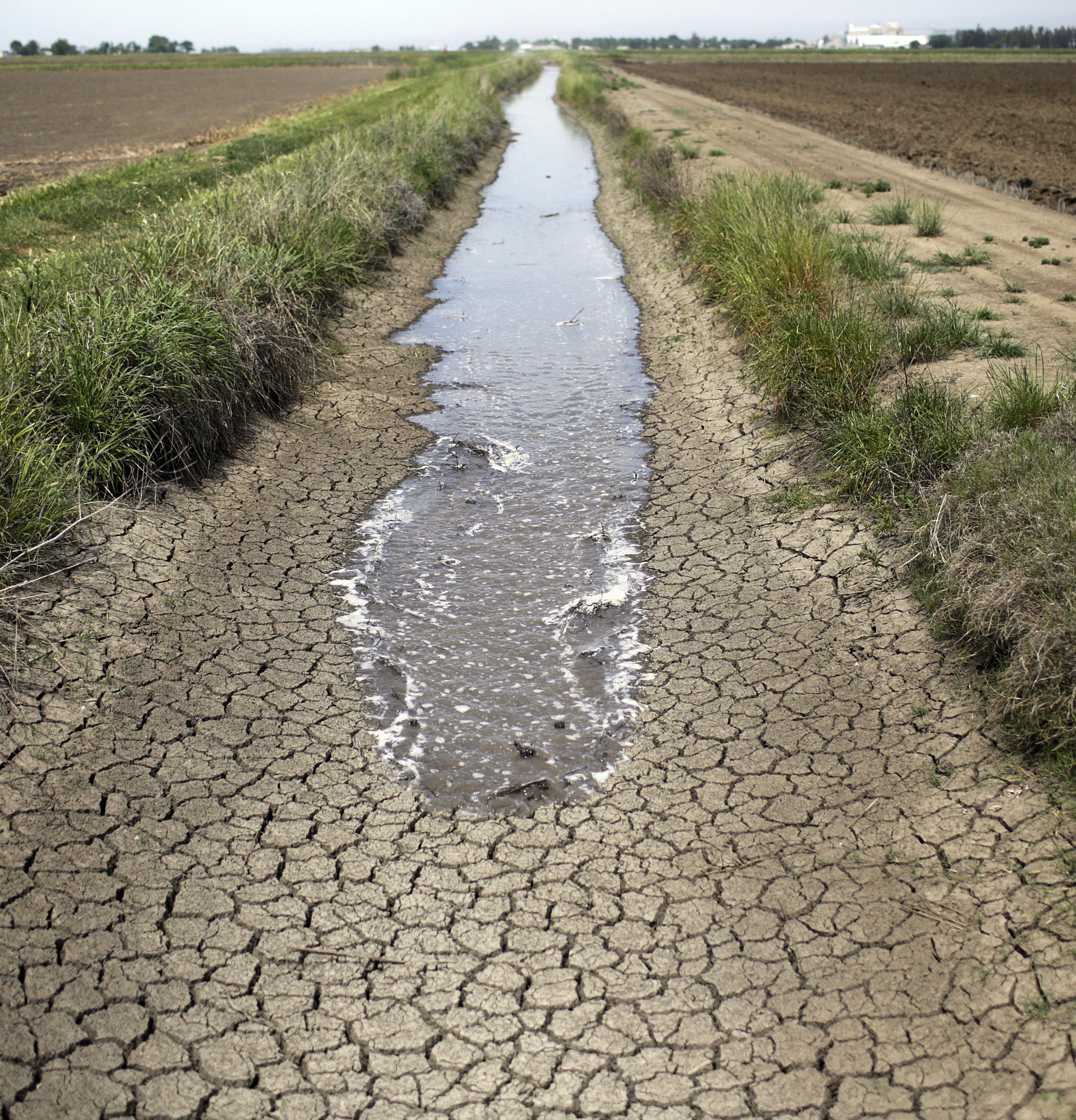