The online music landscape just got a lot more competitive, with Google’s acquisition of Songza, a unique player in the music space. Songza creates soundtracks tailored for people’s changing moods and is available on the web, for iOS and Android, and even on Chromecast. Besides fine-tuning Google’s digital music strategy, the acquisition also pits the Internet giant against players like Apple and Amazon, with all the companies seeking to add value to their mobile offerings by offering top-notch streaming services.

We can’t think of a better company to join in our quest to provide the perfect soundtrack for everything you do.

Financial terms of the deal announced Tuesday were not disclosed, though earlier rumors suggest that the price of the acquisition was $15 million. Google says that for now, nothing will change for Songza users. In the coming months, however, Google will explore ways to bring aspects of Songza to its own music-streaming service, Google Play Music. Songza’s tools may also be used to recommend musical videos at Google’s YouTube site, which is preparing to introduce a subscription option.

Over the coming months, we’ll explore ways to bring what you love about Songza to Google Play Music. 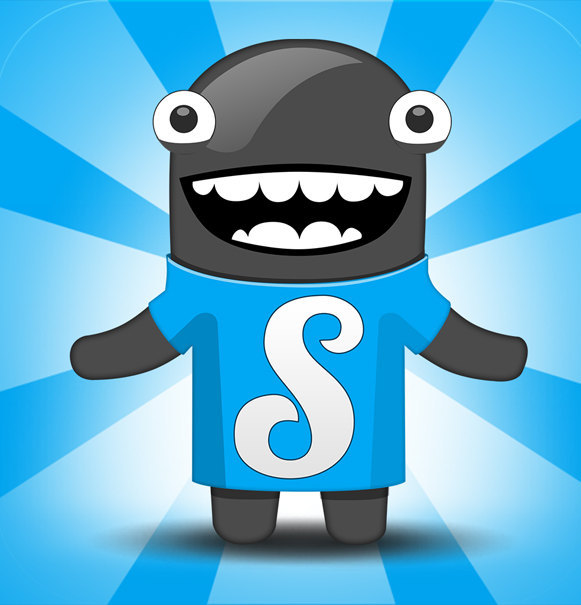