The double-amputee sprint runner has been suffering from post-traumatic stress disorder (PTSD) since shooting dead his girlfriend Reeva Steenkamp and needs to continue being treated to avoid the risk of suicide, a South African court has heard. The findings of a psychiatric report have been read out during the athlete’s murder trial in Pretoria. It ruled Oscar Pistorius is not mentally ill but has been “severely traumatized” by the events of Valentine’s Day last year.

Should he not receive proper clinical care, his condition is likely to worsen and increase the risks for suicide.

Pistorius has no history of mental instability or violence, said his defence lawyer Barry Roux, who read out sections of the report. The athlete’s relationship with Steenkamp was loving and normal, he added. Pistorius denies the charges against him, including the murder of his girlfriend. He claims he shot Steenkamp after mistaking her for an intruder. 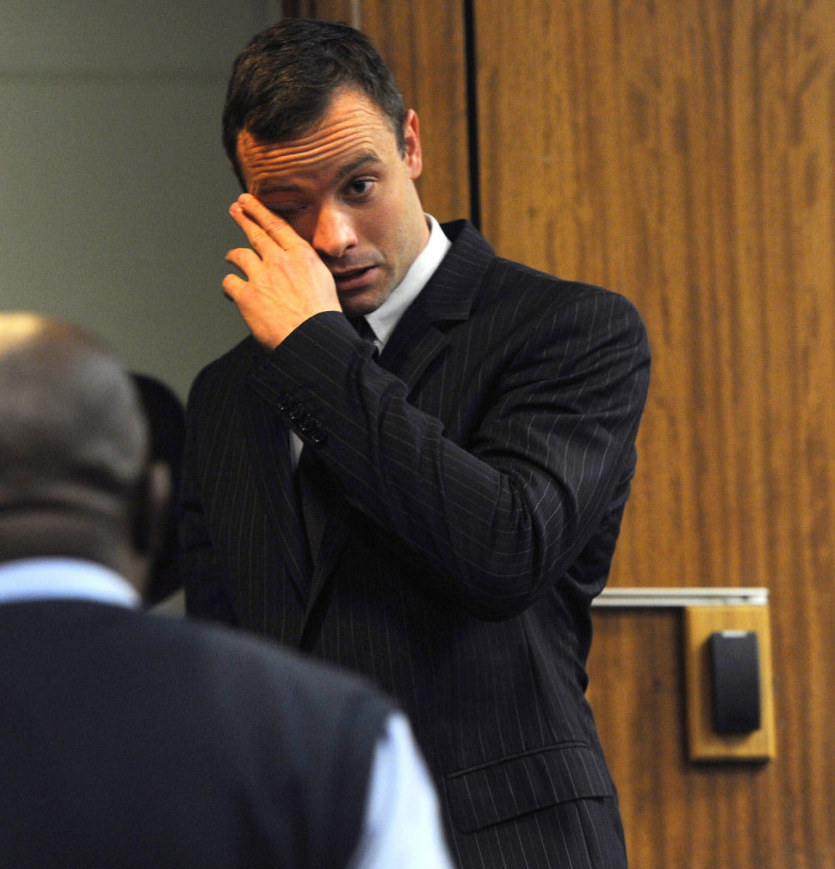