'Unspeakable': Armies around the globe force 4,000 children into battle

The United Nations has documented more than 4,000 cases of children recruited and used in conflicts in 2013, and said in a report that thousands more are estimated to have joined armies and rebel groups around the globe. Secretary-General Ban Ki-moon’s annual report on children and armed conflict adds Nigeria’s notorious extremist group Boko Haram to the U.N. “list of shame.” It now includes eight government forces and 51 armed groups that recruit or use, kill or maim, commit sexual violence or rape against children in conflicts, or attack schools or hospitals.

The use of children is widespread in South Sudan and gains made by the government to address grave violations have been reversed following fighting that broke out in December which has sparked months of ethnic attacks. In the Central African Republic, children have been used by Muslim and Christian rebel groups, and been victims of widespread violence including sexual attacks in 2013 “in total impunity”. Children growing up in Somalia, Congo and Afghanistan also continue to suffer the consequences of conflict. 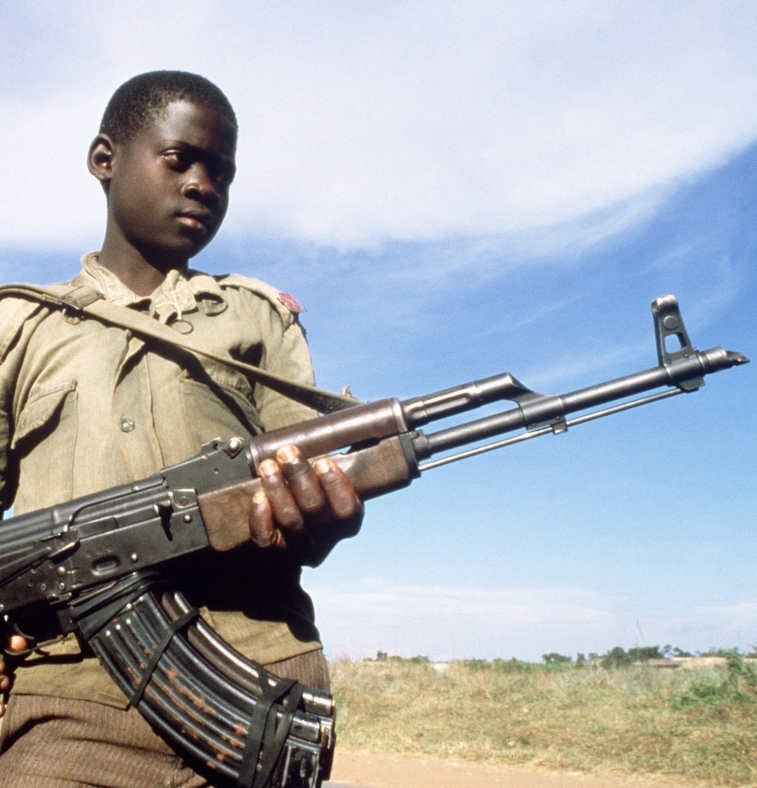