Caribbean corals could vanish ‘over next 20 years’

Caribbean coral reefs could disappear within 20 years as overfishing has all but wiped out the fish that feast on coral-smothering algae, the U.N. and an international conservation watchdog warned on Wednesday. Just a sixth of the original coral cover exists today in the region, which is home to 9 per cent of the world’s coral reefs, according to a study by the International Union for Conservation of Nature (IUCN) and the U.N.’s environment agency.

The rate at which Caribbean corals have been declining is truly alarming. 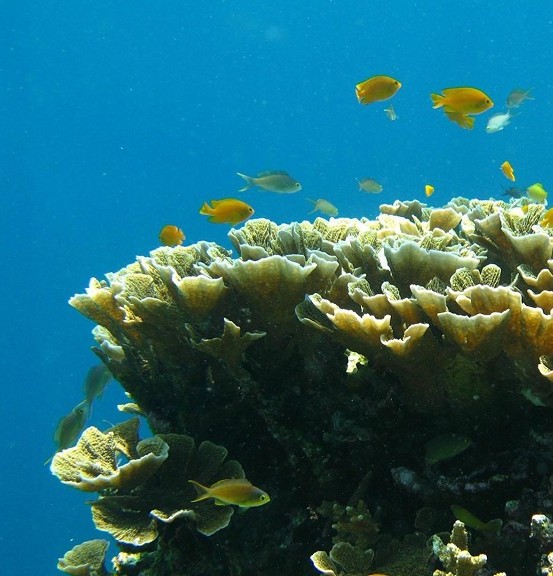