NASA has launched a satellite designed to track carbon dioxide, a leading greenhouse gas that is responsible for global warming. The Orbiting Carbon Observatory-2 took off aboard a Delta 2 rocket at 2.56am Pacific Daylight Time on Wednesday from Vandenberg Air Force Base in California. The successful takeoff was a relief for NASA, after two previous bids to send a carbon-tracking spacecraft into orbit failed due to rocket malfunctions in 2009 and 2011.

The OCO-2 mission will produce the most detailed picture to date of natural sources of carbon dioxide, as well as their ‘sinks’—places on Earth’s surface where carbon dioxide is removed from the atmosphere.

The OCO-2, which cost US$468 million, will take 24 measurements of carbon in the atmosphere every second, about a million per day, but clouds are a major obstacle. Its field of view is about 3 square kilometres, so even wispy clouds can obscure its measurements. NASA expects about 100,000 of the satellite’s data snapshots from around the world daily will be sufficiently cloud-free to be useful. 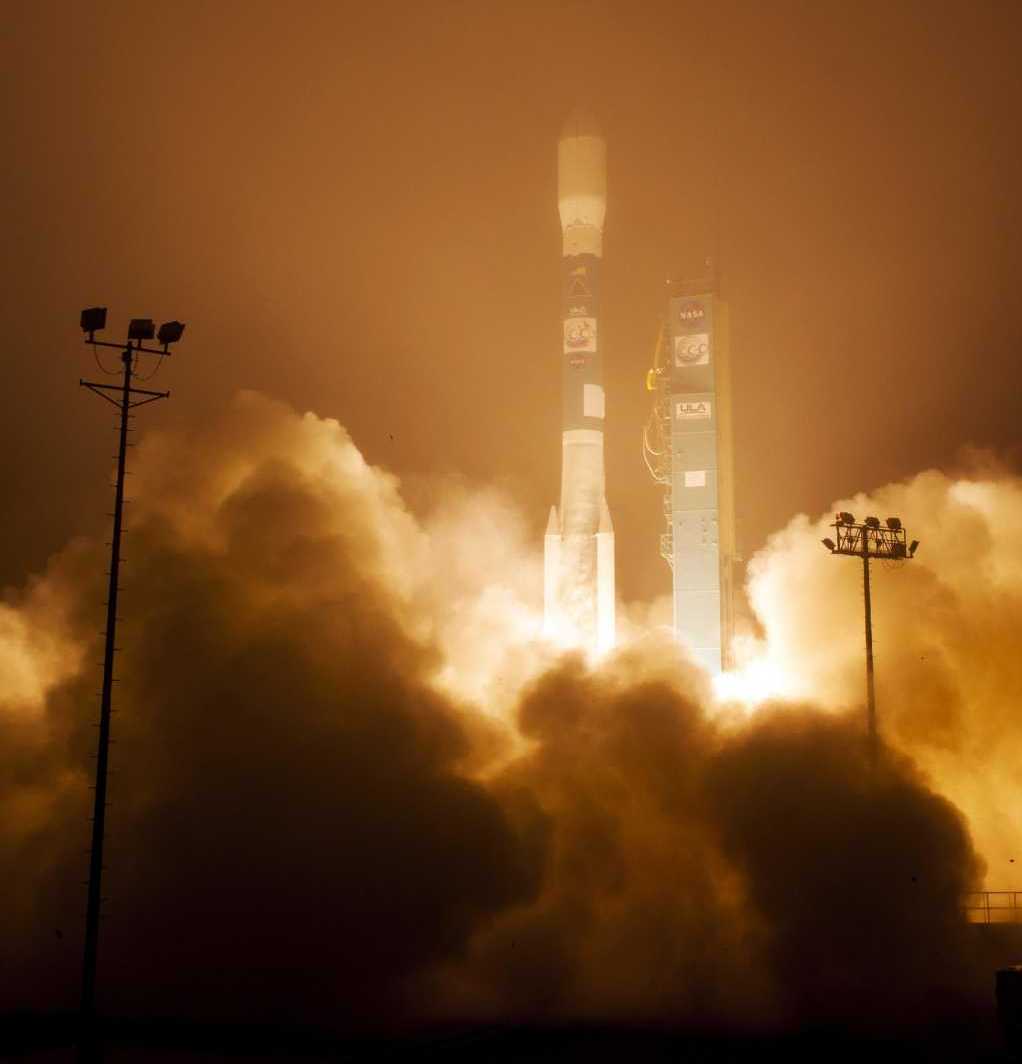