Following a heroic performance for the USA in the World Cup against Belgium, goalkeeper Tim Howard was briefly elevated to U.S. secretary of defence on Wikipedia. The online encyclopaedia entry for the U.S. secretary of defence was changed on Tuesday night to state that Howard currently held the position—a position that is actually held by Chuck Hagel. The changes occurred during the USA’s last 16 game against Belgium in the World Cup in which Howard made a string of superb saves.

Proud that our guys, just like our country, never gave up. Tim Howard—most valuable player in the World Cup.

The goalkeeper kept his team in the game by pulling off 15 saves, which is a record for a goalkeeper in any World Cup since 1966, when records began. Despite Howard’s heroics, Belgium finally broke the deadlock in extra time, going on to win 2-1. There were 1.8 million tweets about the Everton player during the game, and he received messages of support from celebrities, sports stars and politicians such as Justin Timberlake, Katy Perry, U.S. President Barack Obama and Rihanna. 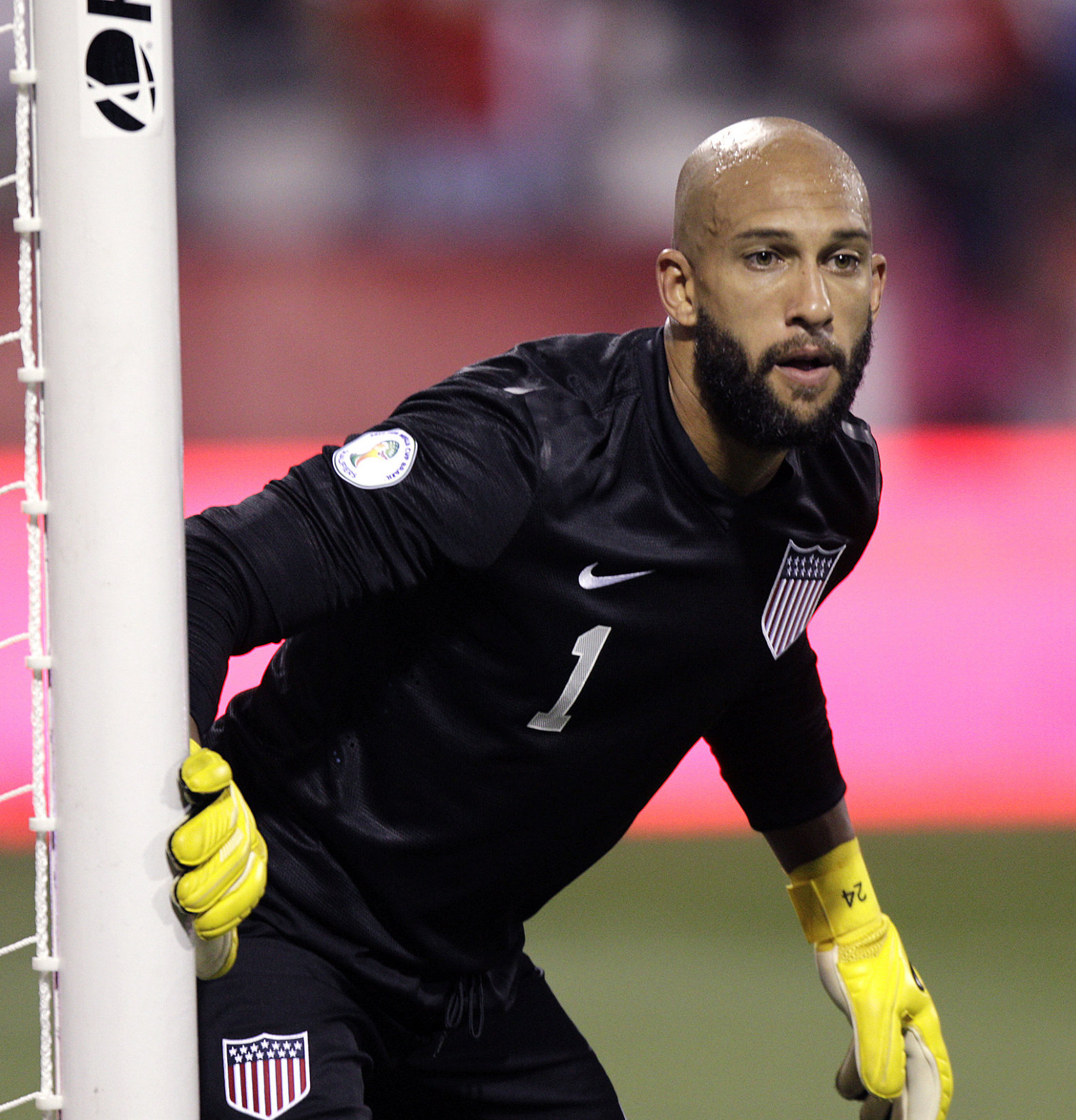