The online marketplace 11 Main, which hosts more than 1,000 merchants selling products ranging from clothing and interior goods to arts and crafts, will help Alibaba compete with Amazon and eBay. The company plans to add other sales categories, charge as little as half the commission of other venues at 3.5 per cent, and screen merchants for the quality of their goods and service.

Of course we would love to be an everyday shopping destination.

The Chinese company, meantime, also has stepped up acquisitions to expand beyond its traditional online shopping business ahead of a planned U.S. listing that could raise around $15 billion, putting it on a par with Facebook’s $16 billion IPO in 2012. Alibaba announced its third deal in a week on Wednesday, saying it will absorb mobile browser developer UCWeb in what it called the “biggest” merger in the country’s Internet industry. Yahoo is a part owner in Alibaba. 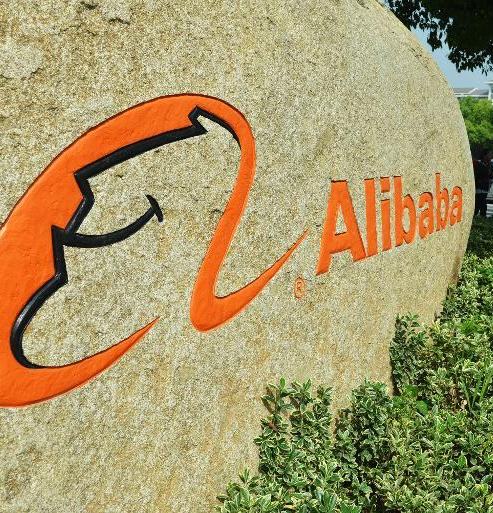