The European Union’s antitrust regulator has launched an investigation into tax deals that Apple, Starbucks and Fiat struck with some European countries, the start of a wider push to keep multinationals from taking advantage of loopholes. Joaquin Almunia, EU competition commissioner, said on Wednesday that a preliminary probe by his office has found the arrangements are improper, though the companies as well as the countries involved—Ireland, the Netherlands and Luxembourg—must be given a chance to respond.

When public budgets are tight and citizens are asked to make efforts to deal with the consequences of the [financial] crisis, it cannot be accepted that large multinationals do not pay their fair share of taxes.

The tax mechanism—made possible by carefully crafted tax laws in Ireland, Netherland and Luxembourg—allow operations in higher-taxed countries to post losses, with profits posted elsewhere. Almunia said that while such agreements are permissible in theory, they would be improper if they give the companies an advantage over competitors who can’t benefit from the same deal. The three investigations announced Wednesday are part of a wider look into tax rules in various EU countries and “aggressive” tax planning by multinationals, which Almunia said erodes countries’ tax bases.

Apple pays every euro of every tax that we owe. 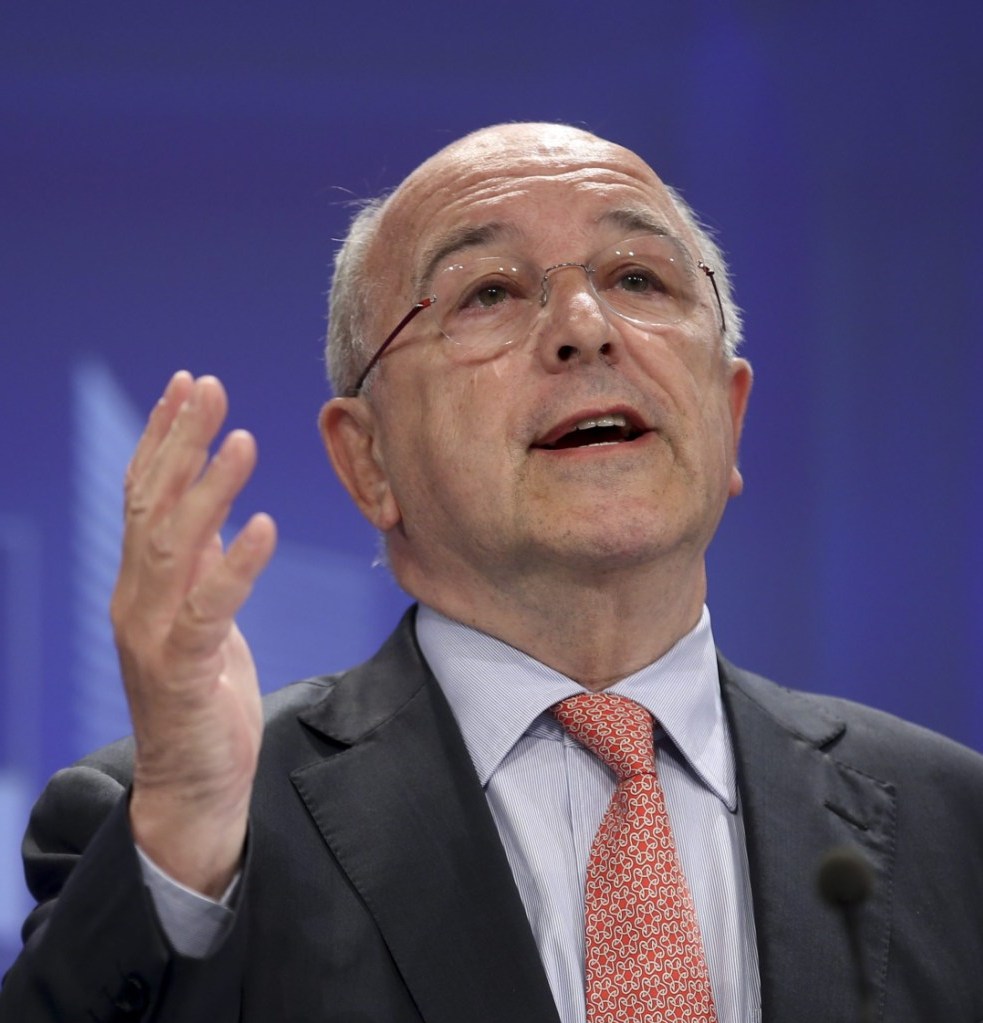