Wealthy Clintons use trusts to limit estate tax they back

To reduce their taxes, Bill and Hillary Clinton are using financial planning strategies befitting the top 1 per cent of U.S. households in wealth. These moves, common among multimillionaires, will help shield some of their estate from the tax that now tops out at 40 per cent of assets upon death.

The goal is really be thoughtful and try to build up the nontaxable estate, and that’s really what this is.

Both Clintons have long supported an estate tax to prevent the U.S. from being dominated by inherited wealth. In her last campaign, Hillary Clinton supported making wealthier people pay more estate tax by capping the per-person exemption at US$3.5 million and setting the top rate at 45 per cent, a policy President Barack Obama still supports. Congress decided to go in the other direction and Obama went along as part of a broader compromise. The per-person exemption is now US$5.34 million. 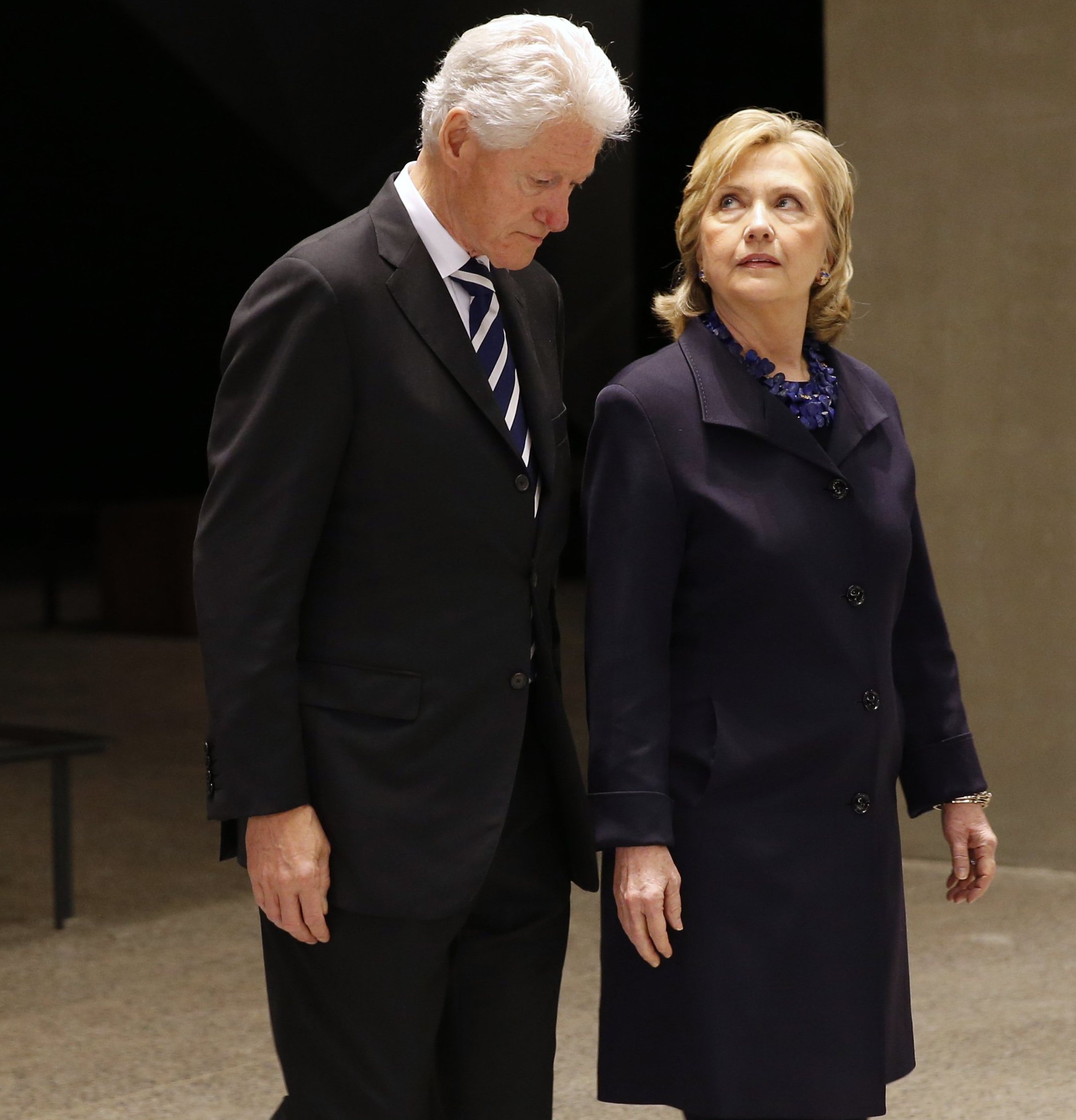