Wedding bells at last as ‘Brangelina’ get hitched in France

Brad Pitt and Angelina Jolie, Hollywood’s power couple, were married Saturday in a small chapel in a private ceremony attended by family and friends. In advance of the nondenominational civil ceremony, Pitt and Jolie obtained a marriage license from a California judge, who conducted the ceremony in Chateau Miraval, France. The couple’s children took part in the wedding: Jolie walked the aisle with her eldest sons Maddox and Pax; Zahara and Vivienne threw petals; and Shiloh and Knox served as ring bearers.

It’s an exciting prospect, even though for us, we’ve gone further than that. But to concretize it in that way, it actually means more to me than I thought it would. It means a lot to our kids.

This is the second marriage for Pitt, who wed Jennifer Aniston in 2000. They divorced in 2005. Jolie was previously married to British actor Jonny Lee Miller for three years in the late ’90s and to Billy Bob Thornton for three years before divorcing in 2003. Their marriage comes after two years of engagement and nine years together. 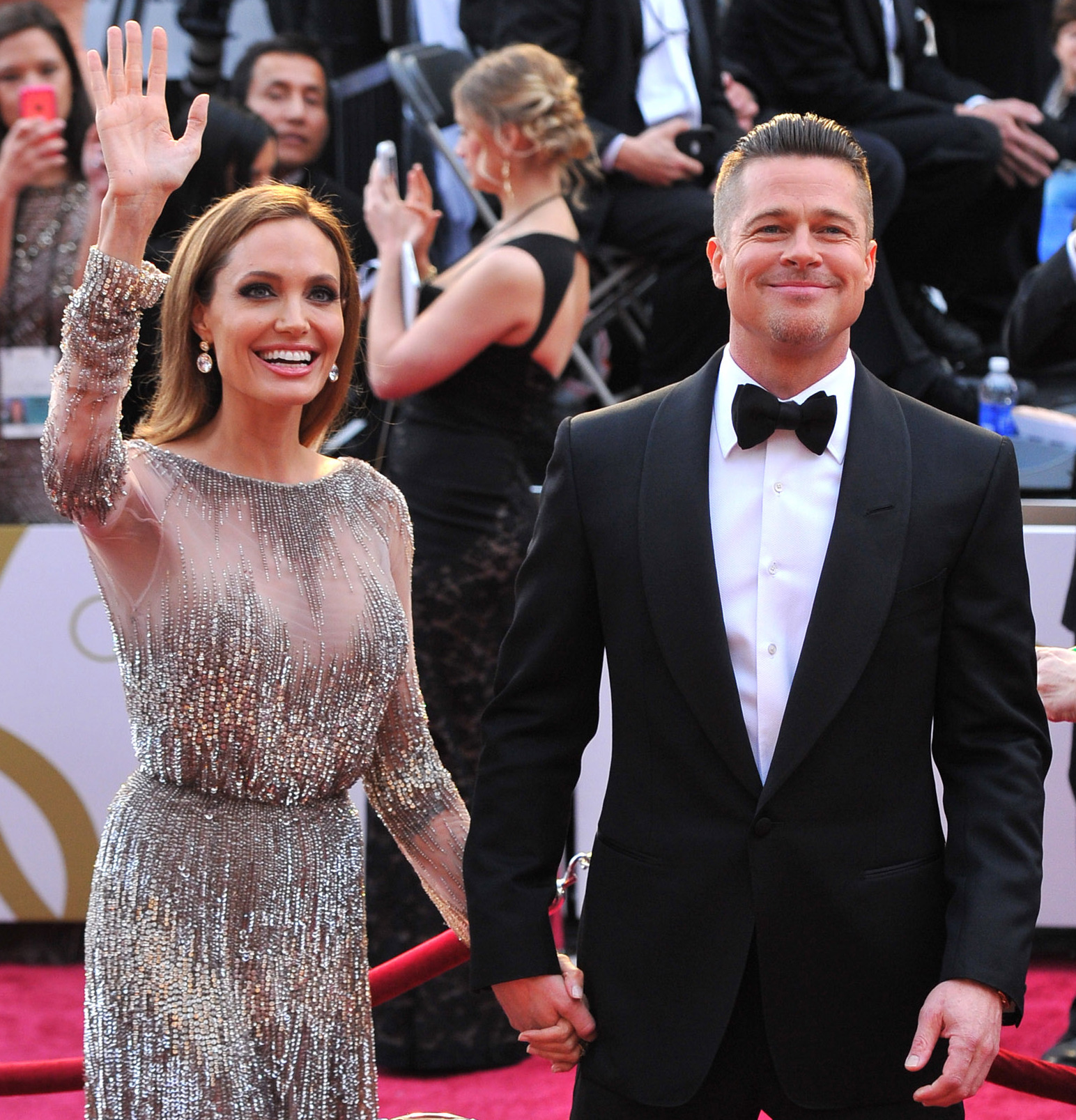