Mail Online has apologised to George Clooney for alleging his fiancee’s mother opposed the marriage on religious grounds - a story Clooney called both wrong and irresponsible. The website, which is affiliated with Britain’s Daily Mail newspaper, quoted unnamed sources as saying journalist and broadcaster Baria Alamuddin, the mother of Clooney’s lawyer fiancee Amal, was annoyed because her daughter was not marrying into what it said was the family’s Druze religion. A version of the story appeared in the Daily Mail newspaper on Monday.

We have family members all over the world, and the idea that someone would inflame any part of that world for the sole reason of selling papers should be criminal.

Clooney called the story “completely fabricated.” In a statement issued to USA Today, he said Baria Alamuddin was not Druse and “is in no way against the marriage.” Clooney, 53, added that “to exploit religious differences where none exist is at the very least negligent and more appropriately dangerous.”

We accept Mr. Clooney’s assurance that the story is inaccurate and we apologise to him, Miss Amal Alamuddin and her mother, Baria, for any distress caused. 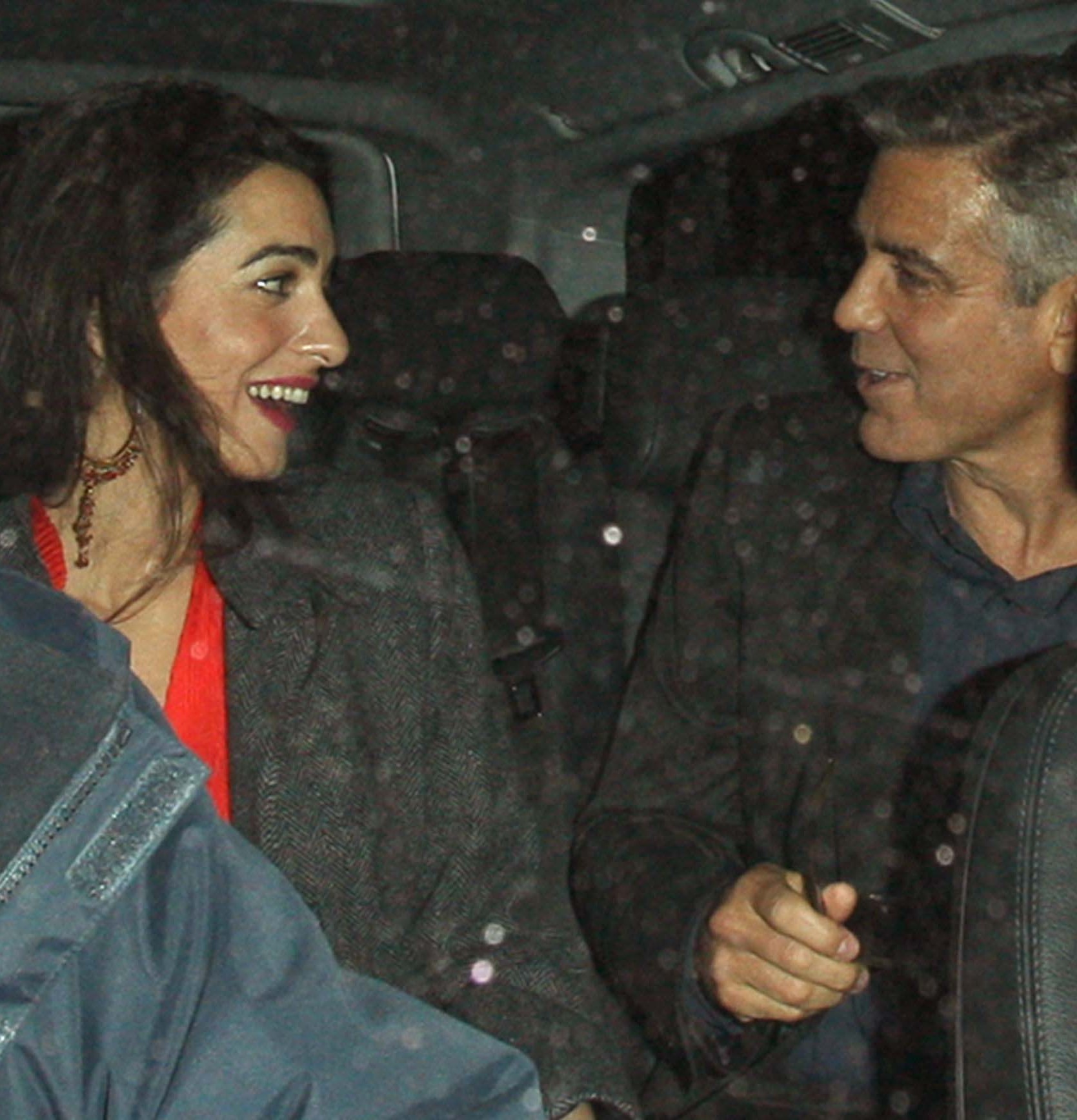