What’s in a name: Drug bust suspect has most apt of names

A U.S. man with the last name Stoner is facing drug charges after police found more than $10,000 worth of marijuana plants at his home. The Orange County Sheriff’s Office says 42-year-old Paul Scott Stoner of Unionville. Virginia is charged with growing marijuana and having a firearm while in possession of more than a pound of marijuana. Media outlets report that the charges stem from an ongoing investigation related to the alleged sale of marijuana to children in Orange County. Further charges are pending. Authorities say they acted on a tip that Stoner was selling to children and during the search last Thursday seized marijuana, marijuana plants, drug paraphernalia, prescription drugs, needles, spoons and guns. Stoner is free on bond. A hearing is set for Aug. 27. 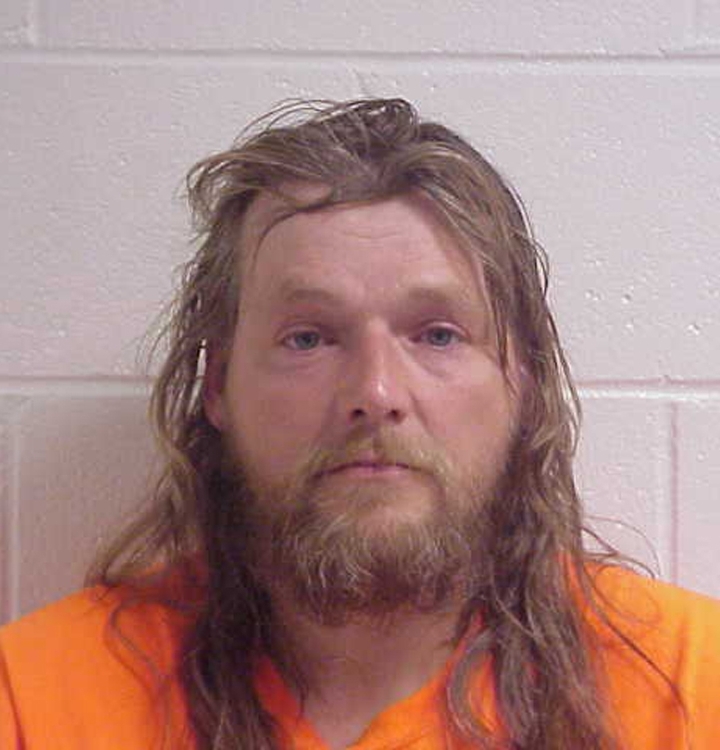