Whited out: Prague wall dedicated to John Lennon painted over

Prague’s colorful wall dedicated to the memory of John Lennon has been painted over, leaving just a single message: “Wall is over!” The wall, located at the heart of the Czech capital in the picturesque Little Quarter neighborhood, began to be painted with Lennon’s images and related graffiti after the Beatle’s assassination in 1980. Under the communist regime, it became a symbol of freedom and opposition to communism and young people used to meet there to light candles and lay flowers.

[The group painted the wall] to provide free space for new messages of the current generation.

Prague Service, the group that painted the wall

It was not the first time the wall had been painted over. Communist authorities did it several times to stop unwelcome adoration of a Western musician and activities considered dangerous to the totalitarian regime. Another art group painted the wall green in 2000. 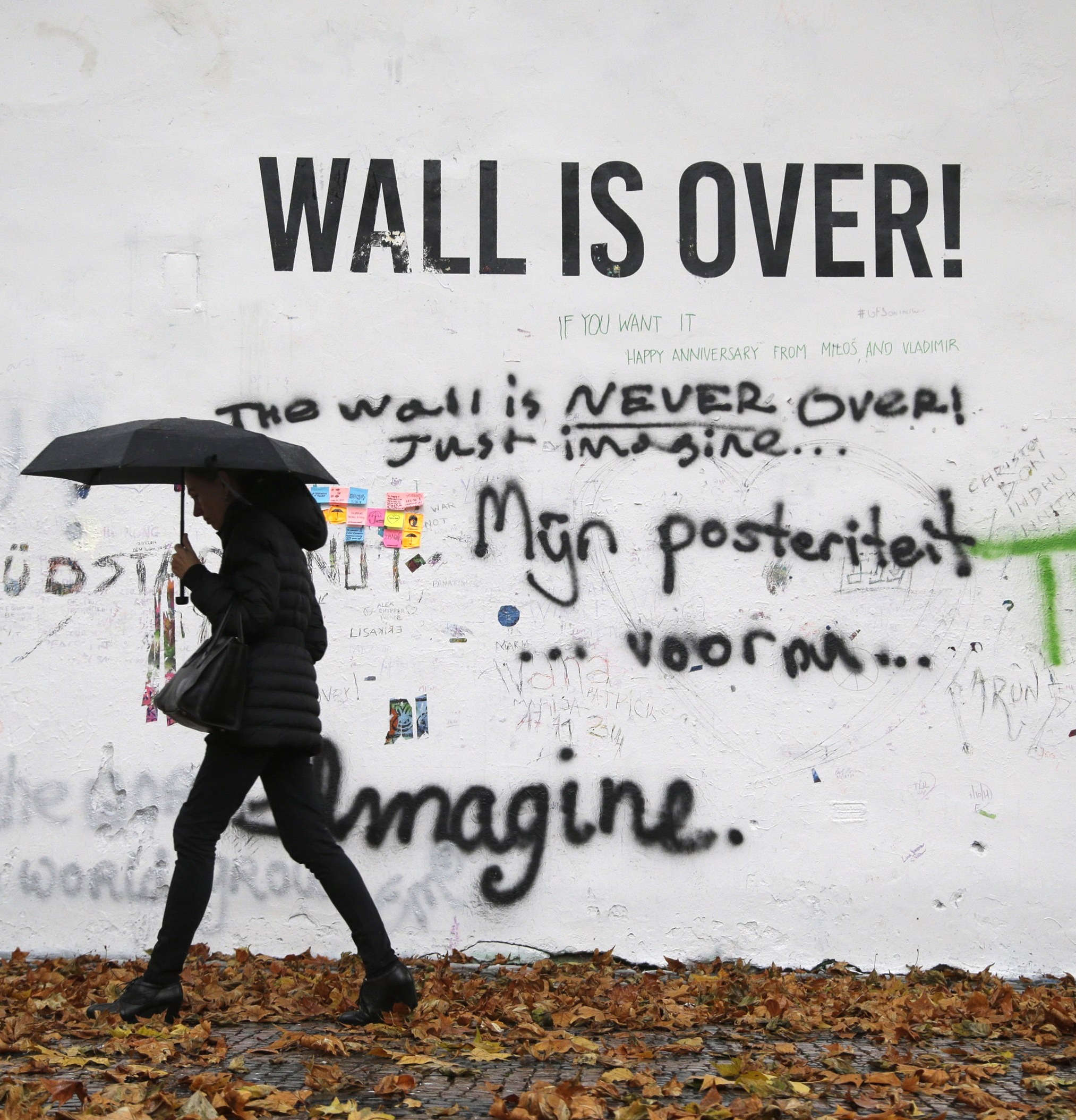