Teen pregnancies ‘on the rise’ in Ebola-stricken African countries

Maternity wards in Freetown have been deserted by women who fear being infected by Ebola, yet nurses report seeing an increase in pregnant teenage girls, some aged as young as 13. “If you were expecting a decline in the birth rate, it is quite the opposite,” says Musab Sillah, director of the Kuntorloh clinic in the capital Freetown. “Everyone recommends avoiding contact but at the same time schools are closed and there is no more social activity.

As you see fewer and fewer women coming to deliver their babies there are more girls coming in (who are) two months, three months pregnant.

"We have no evidence or currently no way to conduct a statistical study due to Ebola, but we can expect a large increase in teenage pregnancies," said Matthew Dalling, UNICEF’s head of child protection in Sierra Leone. "This is a logical assumption, as 2.8 million young people are out of school," he added, noting that even before Ebola, 38 percent of girls were getting pregnant before 18 and half were married before 15. 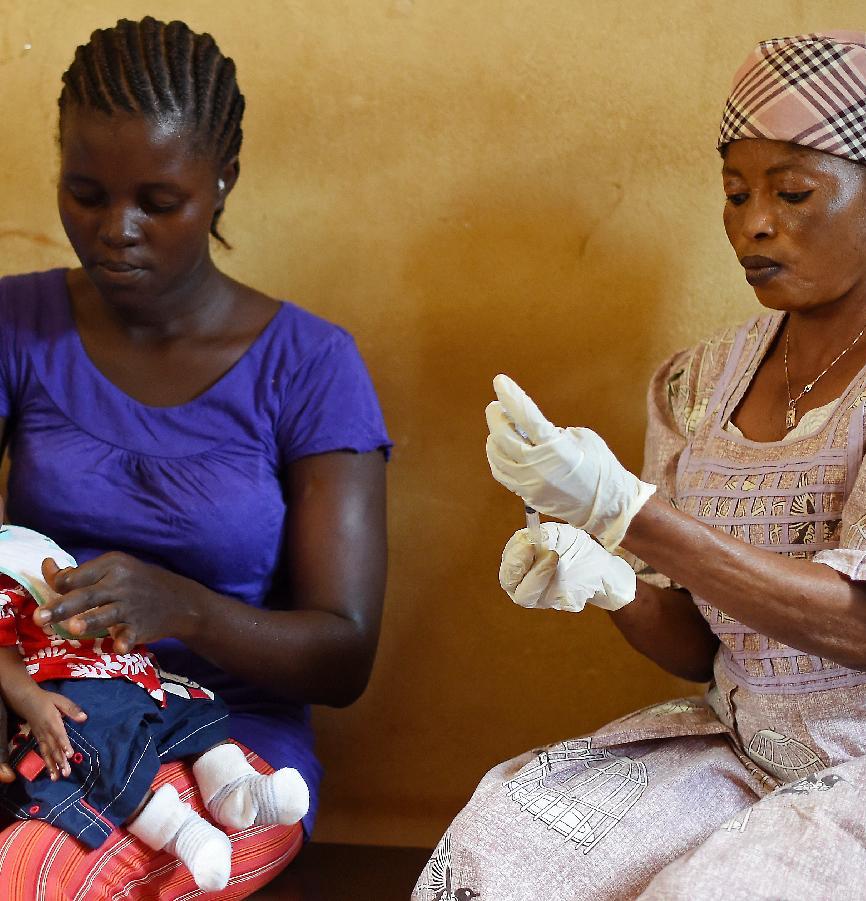