Manchester United’s revenue fell by 10% in the first quarter of this season, as the club paid the price for its absence from the Champions League. United failed to qualify for European competition for the first time in 18 years last season, causing significant reductions in broadcast, match-day and commercial income. Revenue fell by £9.8m to £88.7m for the first three months of the financial year, with match-day income down 21.8% and broadcast earnings falling by 13%.

We are not looking at the market for short-term fixes in January, however we do have summer targets and were any of them to become available in January we would move, but that is low probability.

In a statement released to investors, the club said both falls were “primarily due to non-participation in the Champions League.” Commercial revenue also fell as a result, down by 5.2%, largely because of a reduction in the guaranteed income from the current kit deal with Nike. Offsetting the reduction, player wages were down 6.6%, reflecting the fact the club did not have to pay bonuses for qualifying for European competition. Club sources said the results were slightly ahead of market expectations, but still underline the importance of a rapid return to the Champions League for a club still carrying £362m of debt. 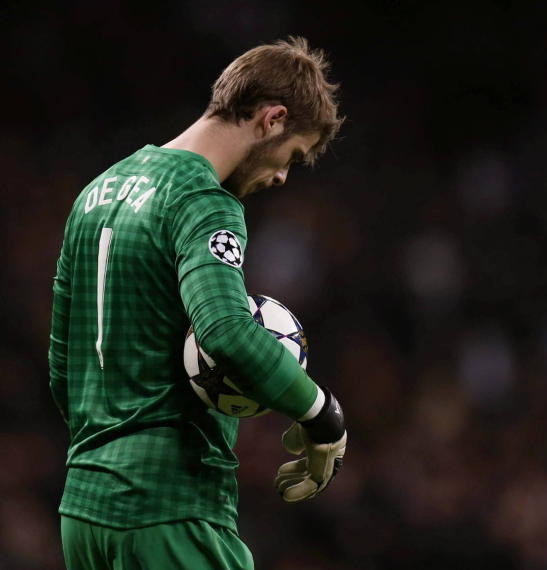