President Barack Obama condemned a “horrific attack” on a Jerusalem synagogue Tuesday that left four people, including three US citizens, dead and he urged Israelis and Palestinians to calm tensions. “Tragically, this is not the first loss of lives that we have seen in recent months. Too many Israelis have died, too many Palestinians have died,” Obama told reporters at the White House.

At this sensitive moment in Jerusalem, it is all the more important for Israeli and Palestinian leaders and ordinary citizens to work cooperatively together to lower tensions, reject violence, and seek a path forward towards peace.

Obama identified the three Israeli-Americans who died in Tuesday’s attack by two Palestinians armed with a gun and meat cleavers as Aryeh Kupinsky, Cary William Levine and Mosheh Twersky. The fourth Israeli victim has been identified as a British national. Eight more people were wounded. The attack began shortly before 7:00 am when assailants burst into a Jewish seminary in Har Nof. Police exchanged gunfire with the attackers, killing them. Two police were wounded, one critically. 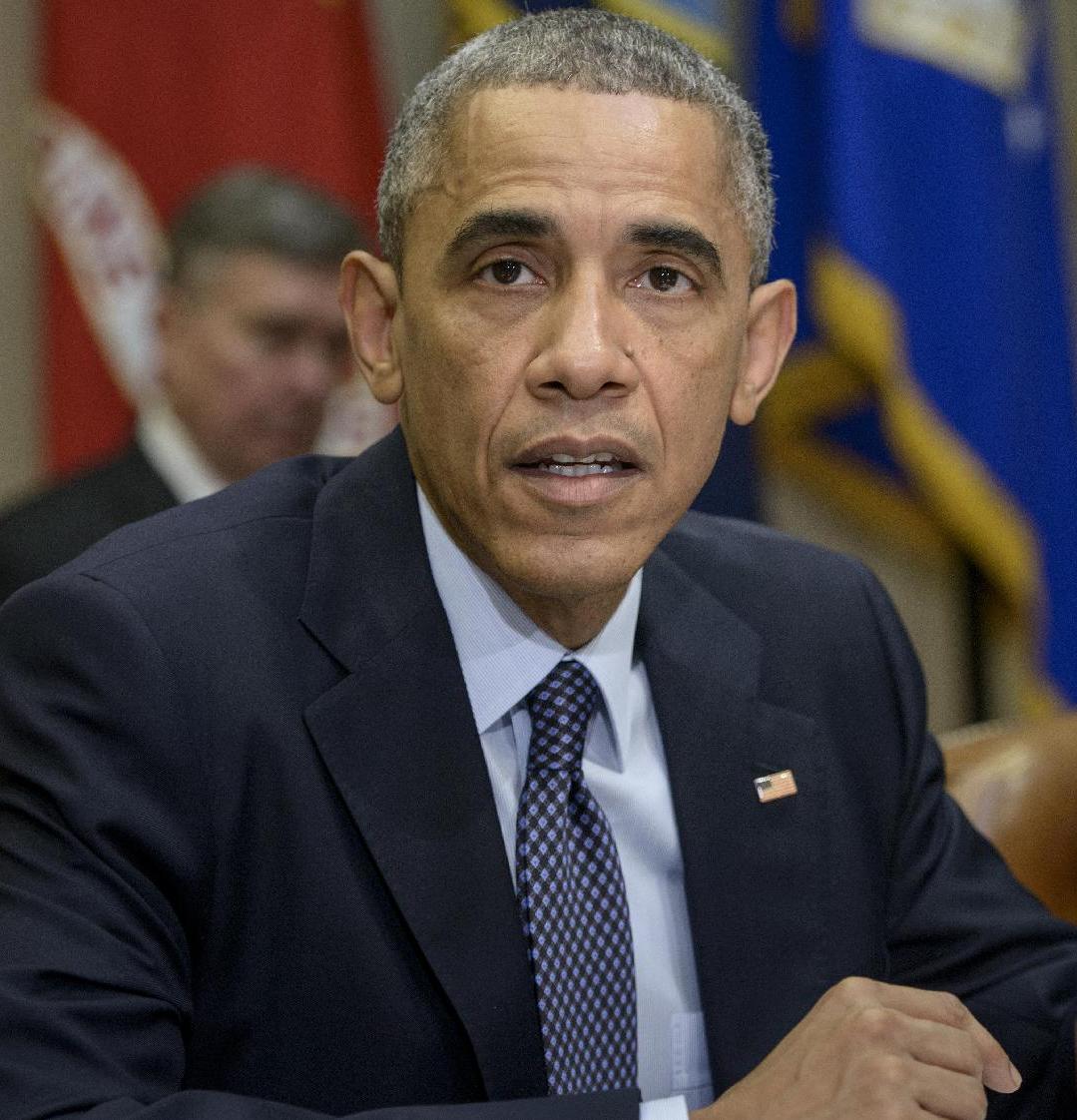