Prime Minister Shinzo Abe said Tuesday he was calling a snap general election and delaying an expected sales tax rise after figures showed Japan was in recession. Less than two years after he swept to power pledging to reinvigorate the flagging economy, Abe will go to the polls — probably in the middle of next month — telling voters that more needs to be done to fix years of growth-sapping price declines.The unsurprising news comes as the country slid into a recession after posting its second consecutive quarter of economic contraction, all as a result of a rise in the country’s sales tax. Furthermore, Abe’s party, the Liberal Democrats, has a solid majority and hopes to further consolidate its power at a time when opposition parties are weak and in disarray.

Is Abenomics a failure? Is it even able to influence the structural issues facing the Japanese economy? The jury remains divided.

The elections will be a test of the prime minister’s economic plan, dubbed “Abenomics,” which has been largely focused on breathing life into an economy plagued by years of deflation, and getting a handle on Japan’s soaring national debt. But Japan remains the third-largest economy in the world.

The economic policy may have worked to push up share prices, but this shows the limits of Abenomics.

Yukio Edano, secretary-general of the opposition Democratic Party of Japan 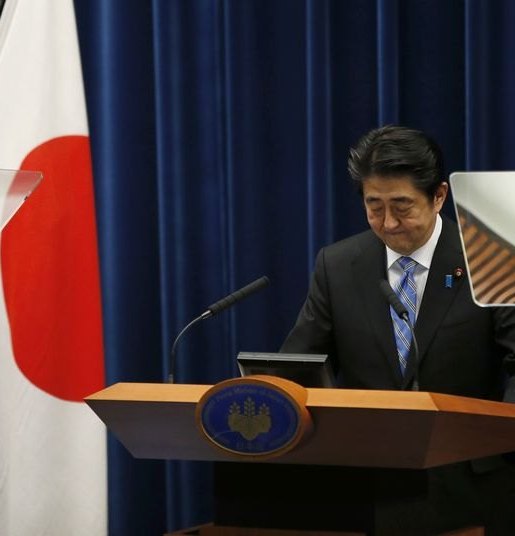