If it seems that Brazilian soccer superstar Neymar is a natural at the sport, you may be right. According to Japanese neurologists who studied the Barcelona winger’s brain, Neymar uses minimal brain activity while playing, suggesting that he’s able to seemingly play on auto-pilot. The researchers found that his brain activity was less than 10 percent the level of amateur players, and he could maneuver without thinking about it.

Reduced brain activity means less burden which allows (the player) to perform many complex movements at once. We believe this gives him the ability to execute his various shimmies.

The scan wasn’t a test of Neymar’s thinking skills, or even his intellect. The researchers were looking to see how much brain activity was happening when he performed a number of complex moves. Researchers hypothesized that many top-tier soccer stars—who have spent a lot of time playing and practicing the sport—are able with similar brain function. 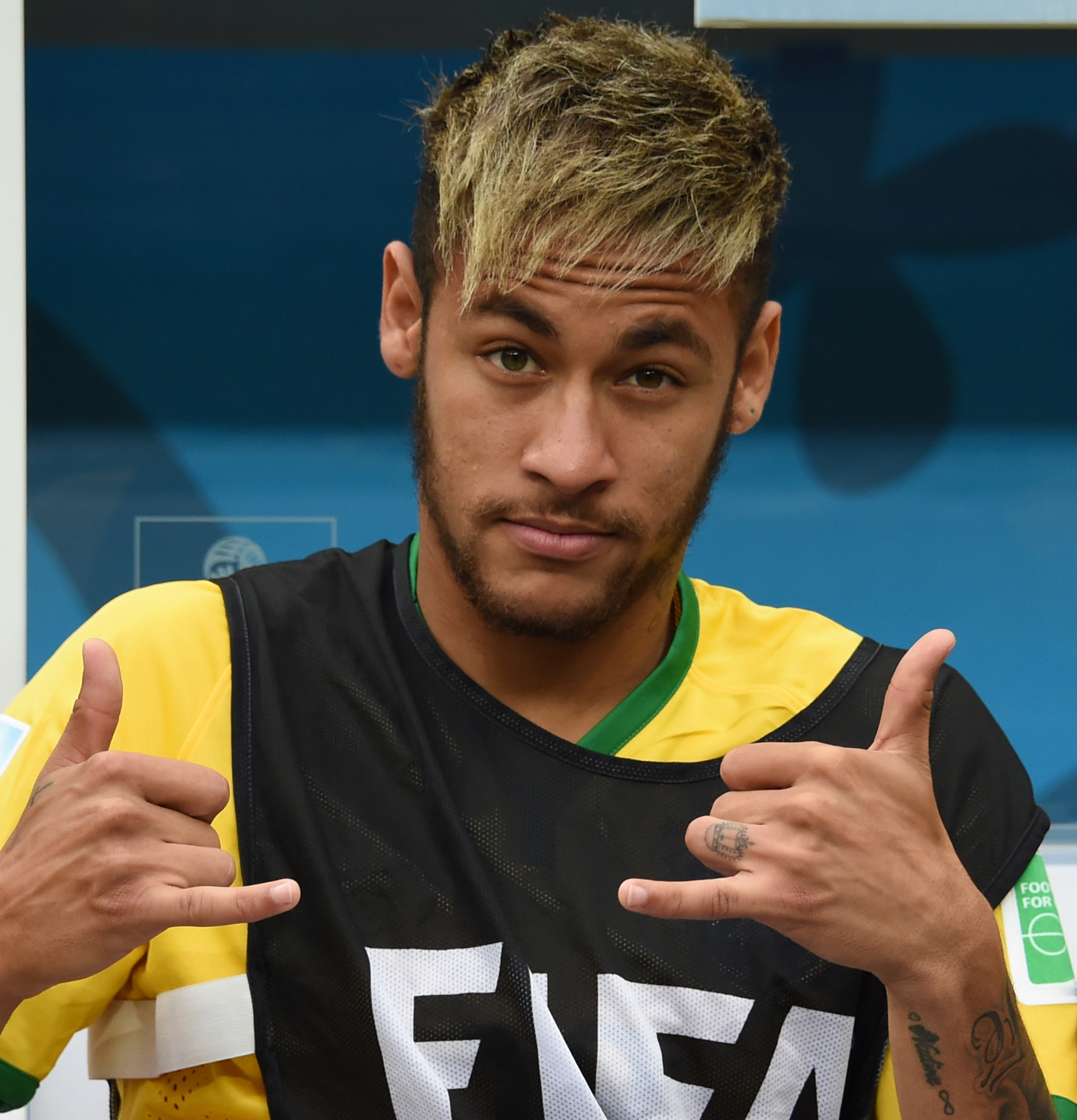