Amazon’s strategy of putting investment ahead of profits prompted a further share sell-off in after-hours trading Thursday night, when it emerged losses deteriorated in its last quarter. The internet retailer’s costly shift towards digital content and consumer electronics businesses was a key factor behind its net loss of $126m - double what analysts had been expecting. The figure compared to a loss of $7m in the same period a year earlier.

We’re going to continue to invest on behalf of customers with the understanding that long-term has to come.

Shareholders - who have long been frustrated by Amazon’s focus on growth over profit - registered their protest through a 10% fall in its share price . It meant that Amazon’s value had plunged 20% during 2014 to date at a time when many world indices are at record highs and there was no sign that the company - the largest online retailer in the US - would change tack soon under the leadership of its chief executive Jeff Bezos. Amazon is investing heavily in new businesses and hardware products, as it prepares to take on major tech rivals such as Apple, Google and Netflix. 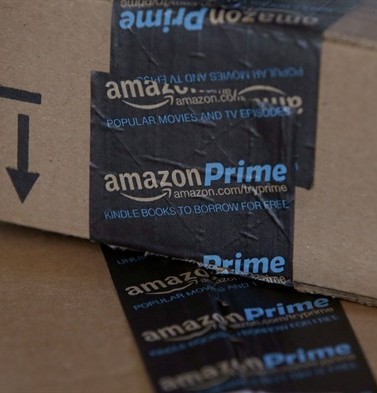