The prospect of an F1 Grand Prix on the streets of London has moved a step closer after the coalition announced new powers for local authorities. Town halls will be able to sign off major motor races on public roads for the first time, instead of needing to get specific approval from the British Parliament. Unveiling the step as he opened Williams’ new F1 engineering facility in Oxfordshire, UK, British Prime Minister David Cameron said it would mean “more races, more events, more money coming into our country”.

The idea of a Monaco-style Grand Prix on the streets of London has been mooted for some time - with F1 team sponsor Santander even producing a video of what it might look like. F1 supremo Bernie Ecclestone said the shake-up was a “step in the right direction” - but questioned whether a street race in the capital would be financially viable. The Government’s announcement follows a consultation earlier this year. The change is expected to be added to the Deregulation Bill in the autumn, and could be in force before the general election next year.

UK citizens have shown in the London Olympics and Tour de France that they can adapt to road closures and well planned restrictions and will come and support in their numbers. 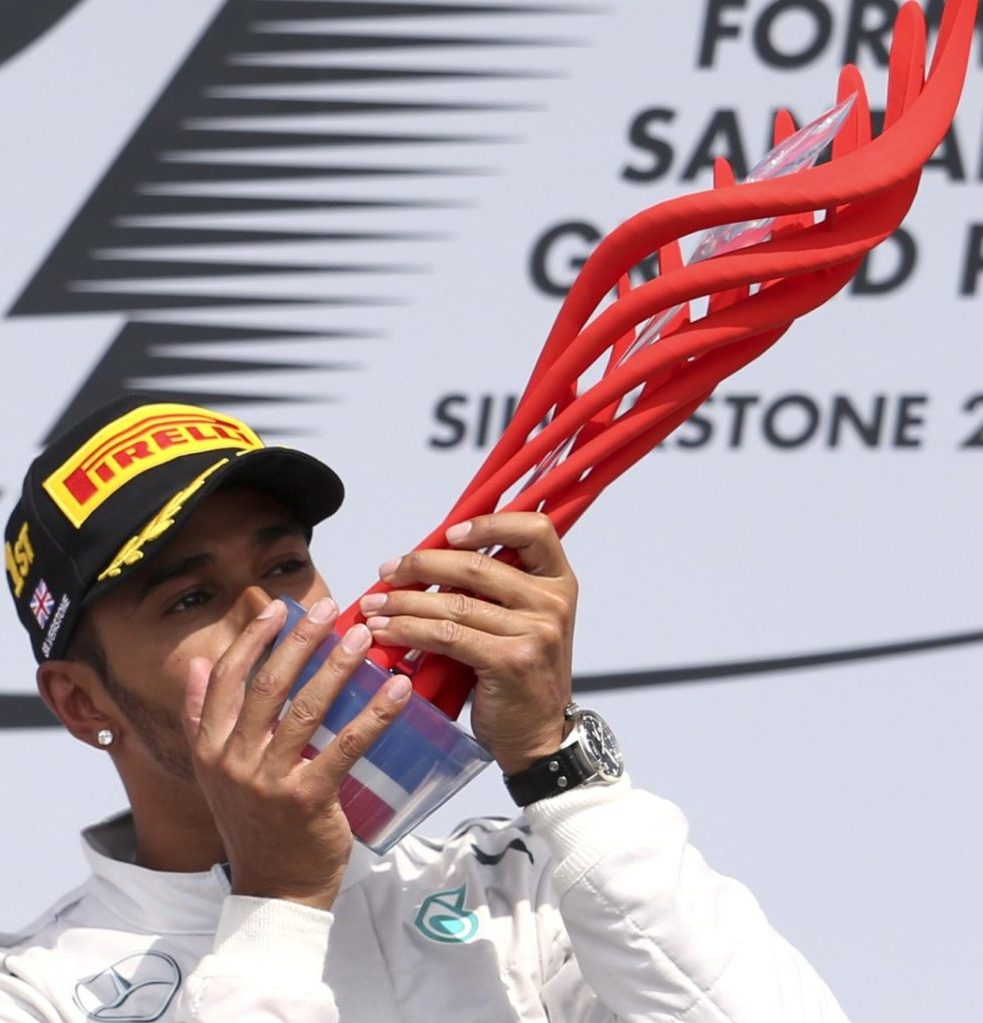