Why Spain isn’t panicking before must-win match against Chile

Andres Iniesta says Spain needs to approach Wednesday’s clash against Chile as if it were “a final” if they are to get their World Cup title defence back on track. The reigning world champions were left reeling on Friday after crashing to a 5-1 defeat against the Netherlands in their Group B opener at Arena Fonte Nova. The team will need three points from a victory against Chile tonight if they want to survive the group stage.

I don’t want to waste efforts and energies trying to defend results. I want to concentrate on what we have to do tomorrow.

Vicente del Bosque, coach of the Spanish side

Optimists point to 2010, when Spain lost to Switzerland in its opening match in South Africa and then blitzed their way to a victory. And the Spanish coach Vicente del Bosque is among those optimists, saying his team realise they have lost one important match but not the tournament. Focus will centre on the attack tonight with question marks remaining over Spain’s new number nine, Diego Costa. 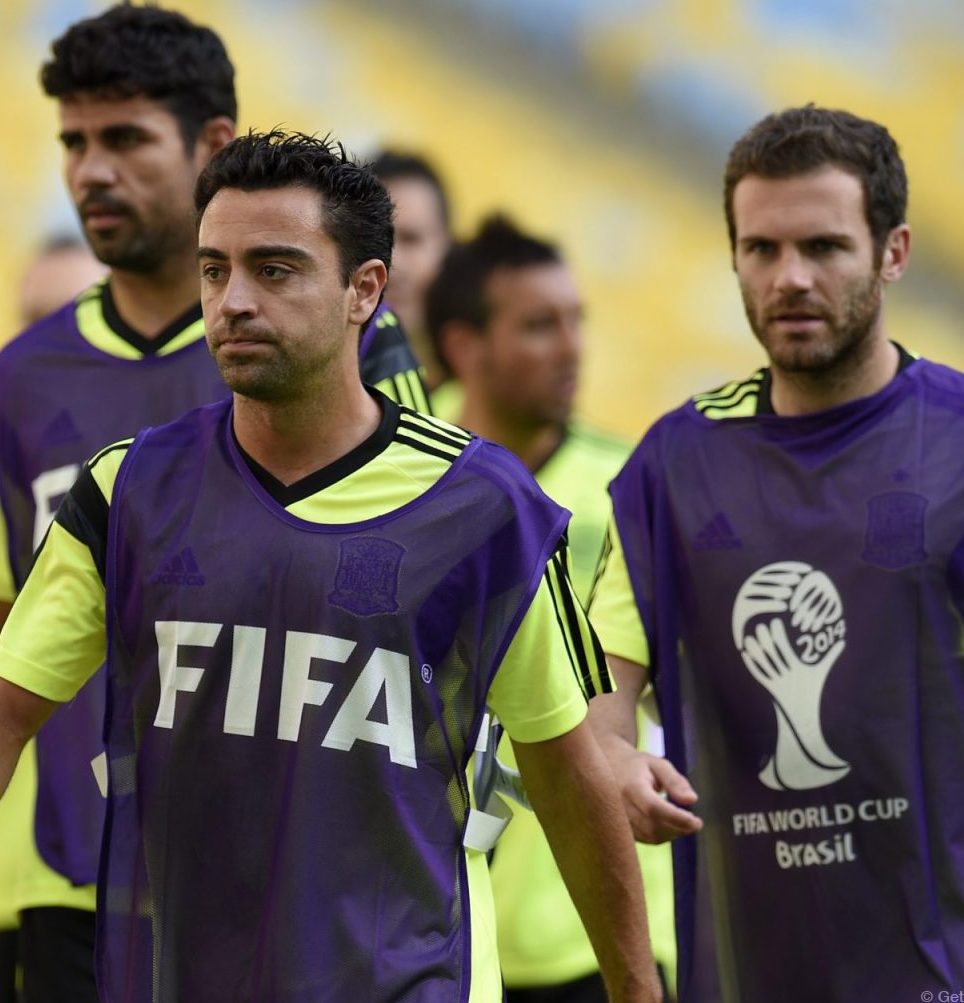