South Africa’s decision to rescue a small lender last week—a bank neither “too big” nor “too interconnected” to fail—shows that taxpayers worldwide may have to accept that bank bailouts are here to stay. When South Africa’s central bank announced the US$700 million rescue of faltering African Bank Investments Limited, it said it wanted to support lenders who serve the poor. African Bank had mainly provided small loans to low-earning black South Africans, helping them start businesses or get into the housing market. Its failure might have had consequences for the nation’s economy too.

If ABIL [African Bank] had of been left to rot, there would have been so much uncertainty it could have created systemic uncertainty.

Since the 2008 global financial crisis, regulators have tried to reduce the risk that taxpayers’ cash will be needed to save banks that have made dodgy bets. “Too-big-to-fail” banks have been told to improve the quality and quantity of their capital. But authorities are also acutely aware of what happened to the global economy when Lehman Brothers was not given a bail out: its collapse sent shock waves across the financial sector and credit markets were frozen, hitting consumers and fuelling the Great Recession. After years of crisis, bank bailouts are still far from a thing of the past. 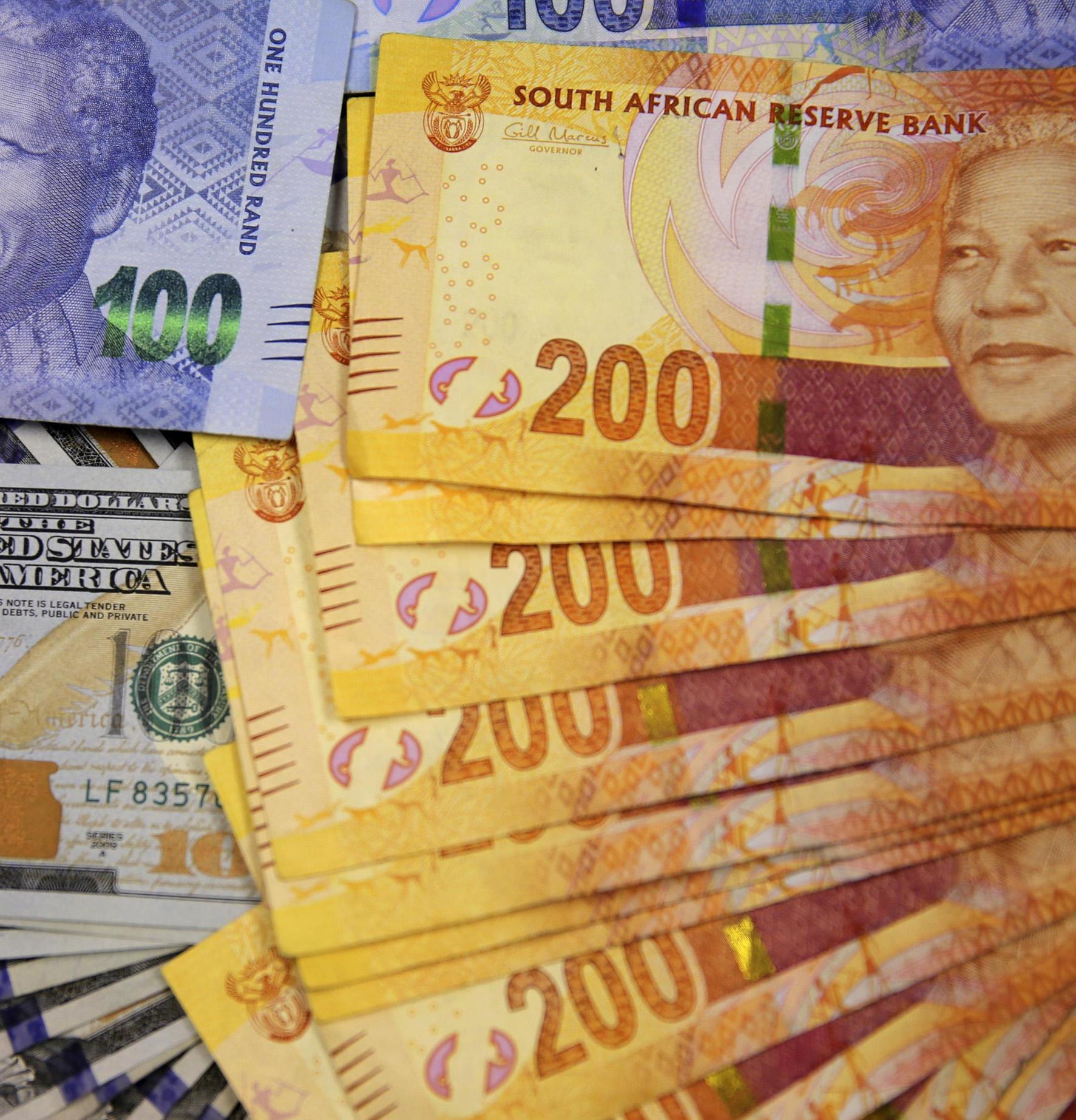