Robin Williams was cremated the day after he died and his family scattered his ashes in the San Francisco Bay, according to reports. The actor’s death certificate, first obtained by Radar Online, was issued in Marin County on Wednesday, Aug. 20, and states Williams’ cause of death as “pending investigation.” It also states that his funeral took place at Montes Chapel of the Hills, a funeral home in San Anselmo, California.

Robin’s sobriety was intact and he was brave as he struggled with his own battles of depression, anxiety, as well as early stages of Parkinson’s disease, which he was not yet ready to share publicly.

The certificate is dated Aug. 20 but states Williams’ body was cremated on Aug. 12, the day after his suicide. The Oscar-winning actor’s death came after a long battle with depression and his diagnosis of Parkinson’s disease, according to his widow Susan Schneider. The official cause of death is expected be ruled within the next few weeks, pending results of toxicology tests. 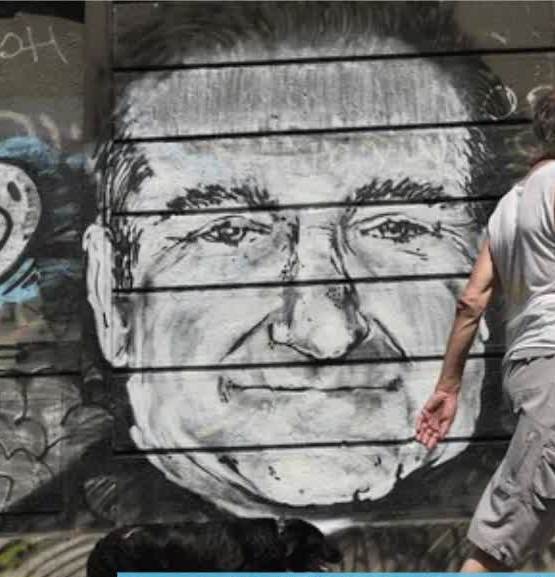