American doctor treated for Ebola to be released from hospital ‘soon’

An American doctor who contracted the deadly Ebola virus while working for a Christian aid organisation in Liberia is set to be released from hospital after recovering. Dr Kent Brantly was working for Samaritan’s Purse in Liberia treating patients with the disease when he contracted the virus himself. Earlier this month, Brantly was flown by private air ambulance, specially equipped to isolate patients with infectious diseases, to Dobbins Air Reserve Base in north-west Atlanta.

Today I join all of our Samaritan’s Purse team around the world in giving thanks to God as we celebrate Dr Kent Brantly’s recovery from ebola and release from the hospital.

He was then driven by ambulance, with a police escort, to Emory University Hospital where there is a containment unit for patients with infectious diseases. He was given experimental treatment. Another US aid worker who contracted the virus in Liberia, Nancy Writebol, is to be discharged from the Emory University Hospital’s isolation unit but it was not clear whether she would be released from the facility also. 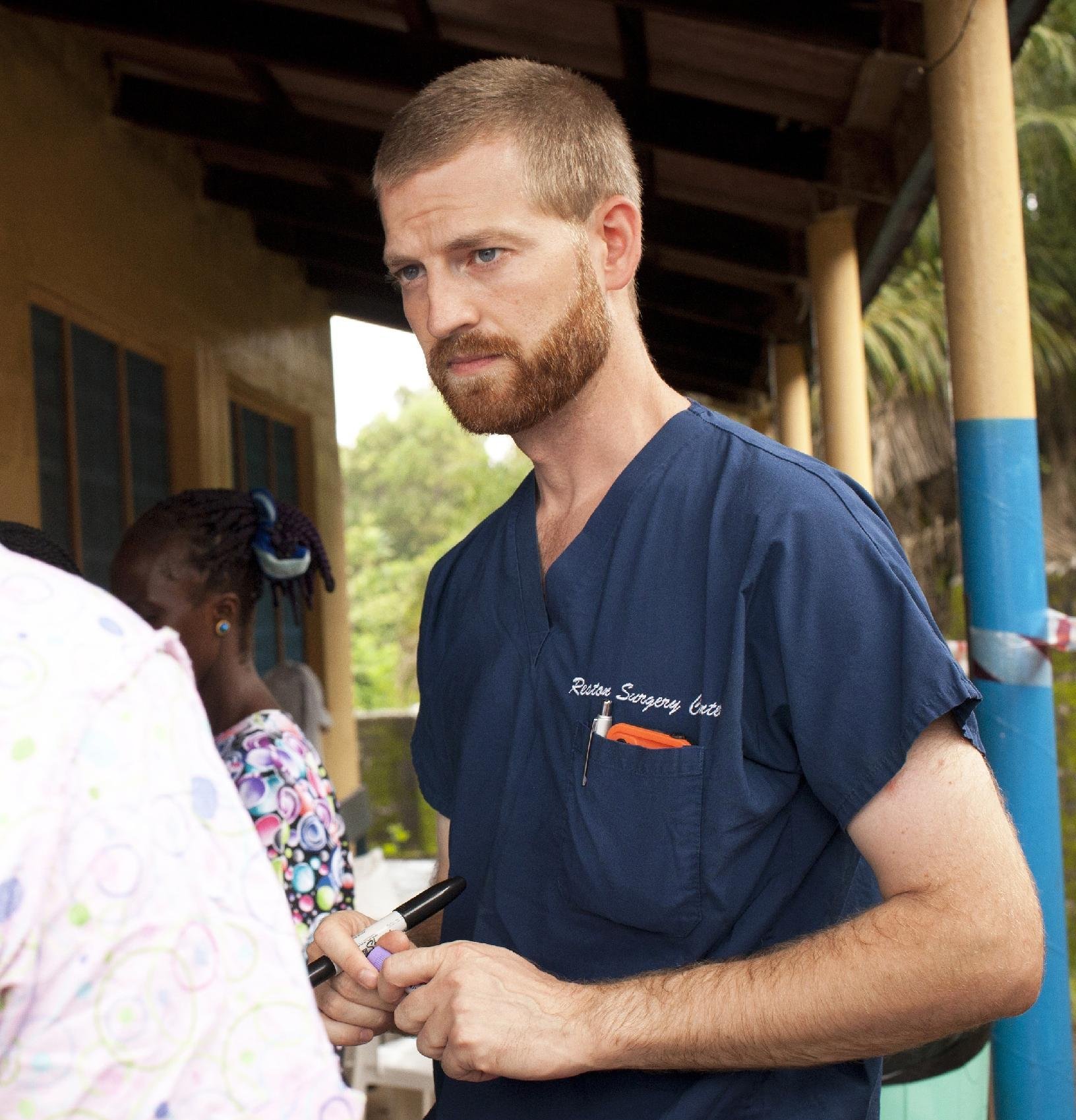