Bank of America has agreed to a record nearly US$17 billion deal with U.S. authorities to settle claims it sold risky mortgage securities as safe investments ahead of the 2008 financial crisis. The bank said it would pay out $9.65 billion in cash and provide $7 billion in relief to consumers affected by losses tied to those securities. The settlement, with the U.S. Department of Justice, the Securities and Exchange Commission, and other authorities including individual states, resolves a number of civil investigations against the bank and subsidiaries Countrywide Financial and Merrill Lynch, which it took over during the crisis.

We believe this settlement, which resolves significant remaining mortgage-related exposures, is in the best interests of our shareholders, and allows us to continue to focus on the future.

But it does not resolve potential criminal cases, especially involving Countrywide, once the country’s largest home loan issuer, and Countrywide officials. The settlement took aim at hundreds of billions of dollars’ worth of low-quality home mortgages pooled into securities that were issued and sold to investors by the bank, Merrill Lynch and Countrywide as high-quality investments. Authorities pointed out how the residential mortgage-backed securities (RMBS) plummeted in value as the housing market bubble burst in 2006-07, and many of the mortgages in the bonds, often more than half, soured, causing investors huge losses.

The significance of this settlement lies not just in its size; this agreement is notable because it achieves real accountability for the American people and helps to rectify the harm caused by Bank of America’s conduct. 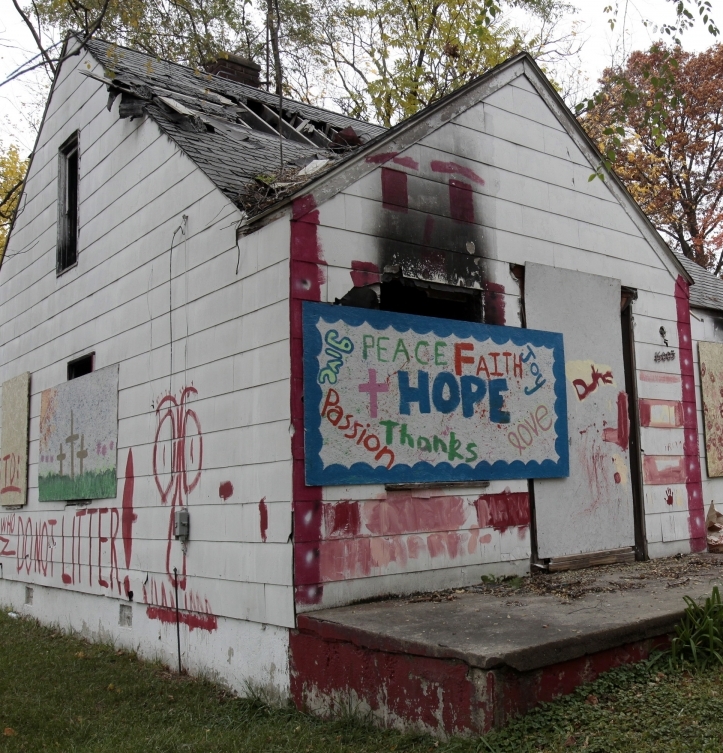