With legacy on the line, Netanyahu offers finance ministry to rival

As Israelis prepare to vote in parliament elections on Tuesday, Prime Minister Benjamin Netanyahu finds himself at a fateful crossroads: Make history or become history. If Netanyahu can lead his Likud Party to victory and secure a fourth term in office, he will move closer to overtaking the nation’s iconic founding father, David Ben-Gurion, in the history books. But if Likud stumbles — a real possibility, according to recent polls — the Netanyahu era could end with a resounding thud, concluding a career that many would say brought few major accomplishments beyond longevity.

If he leaves office, he won’t leave any dramatic changes.

To counter what appears to be a rising tide of support for his main opponent, the center-left Zionist Union, Netanyahu has launched a media blitz. Speaking on Israel Radio on Sunday, he said Moshe Kahlon, a former member of Netanyahu’s Likud party whose newly formed centrist party could be a deciding factor in who becomes prime minister, would be offered the finance portfolio. In an alliance, Kahlon’s party’s predicted 10 seats may help Netanyahu’s Likud party secure a majority over the Zionist Union 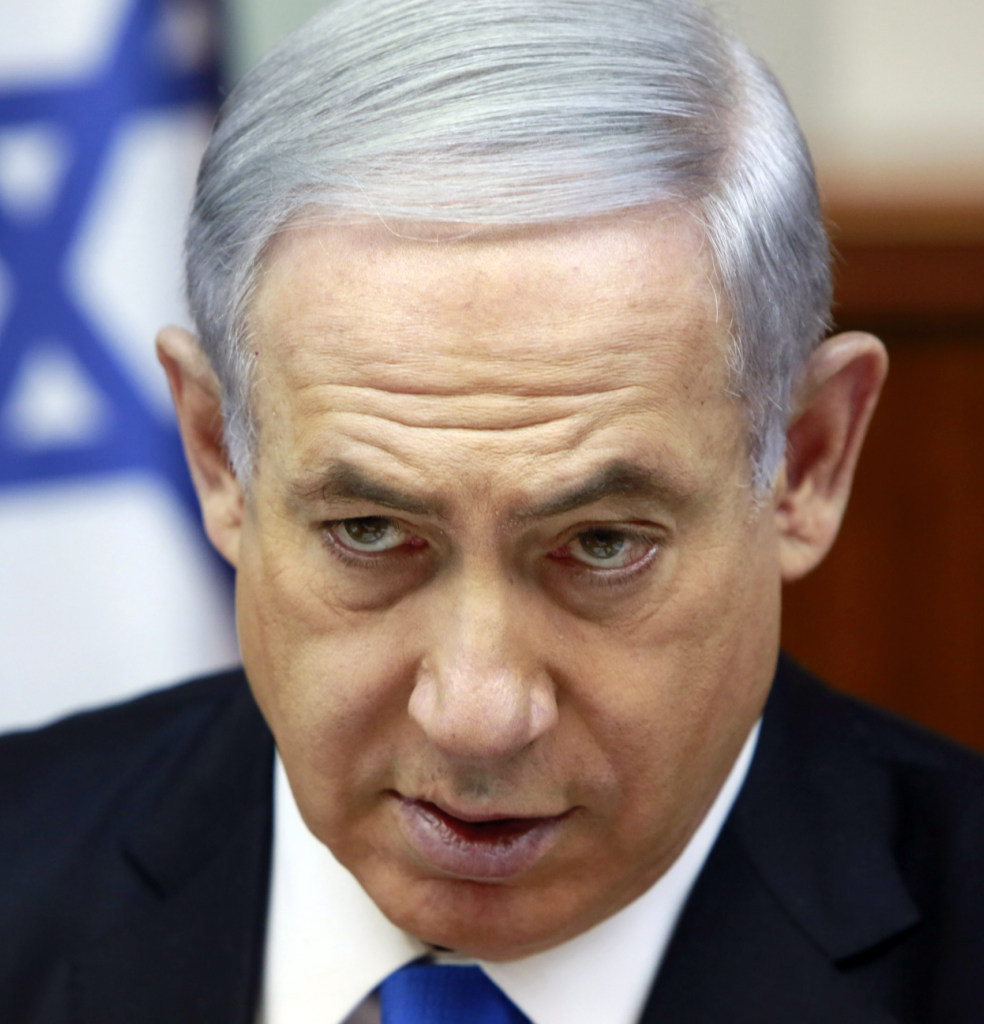