With neighbours in crisis, new tests mount for Jordan

Jordan’s powerful intelligence services appear to be deploying their full range of tools to counter the threat of native Jordanians joining the Islamic State (also known as ISIL and ISIS). King Abdullah has said the country has never been better prepared to face the radical threat sweeping the region. IS’s gains have sparked a fierce debate among Jordanian Islamists from the ultra-orthodox Salafist movement on whether to back the group, whose brutality has been criticized even within radical Islamist circles. But buoyed by territorial gains, IS’s sympathizers appear to be winning the argument.

Their dream was setting up the caliphate, and now they see it being achieved.

The roots of IS can, in some sense, be traced to Jordan. It was Abu Musab al Zarqawi, a Jordanian, who founded the Iraqi arm of al Qaida that would eventually mutate into IS. Al Qaida has now disavowed the group. Jordan’s King Abdullah, a steadfast U.S. ally who has safeguarded his country’s peace treaty with Israel, is seeking to ease concerns about the threat one senior regional security official, speaking on condition of anonymity, framed as “hundreds if not thousands of potential sympathizers” who could turn into “potential sleeper cells and time bombs.” 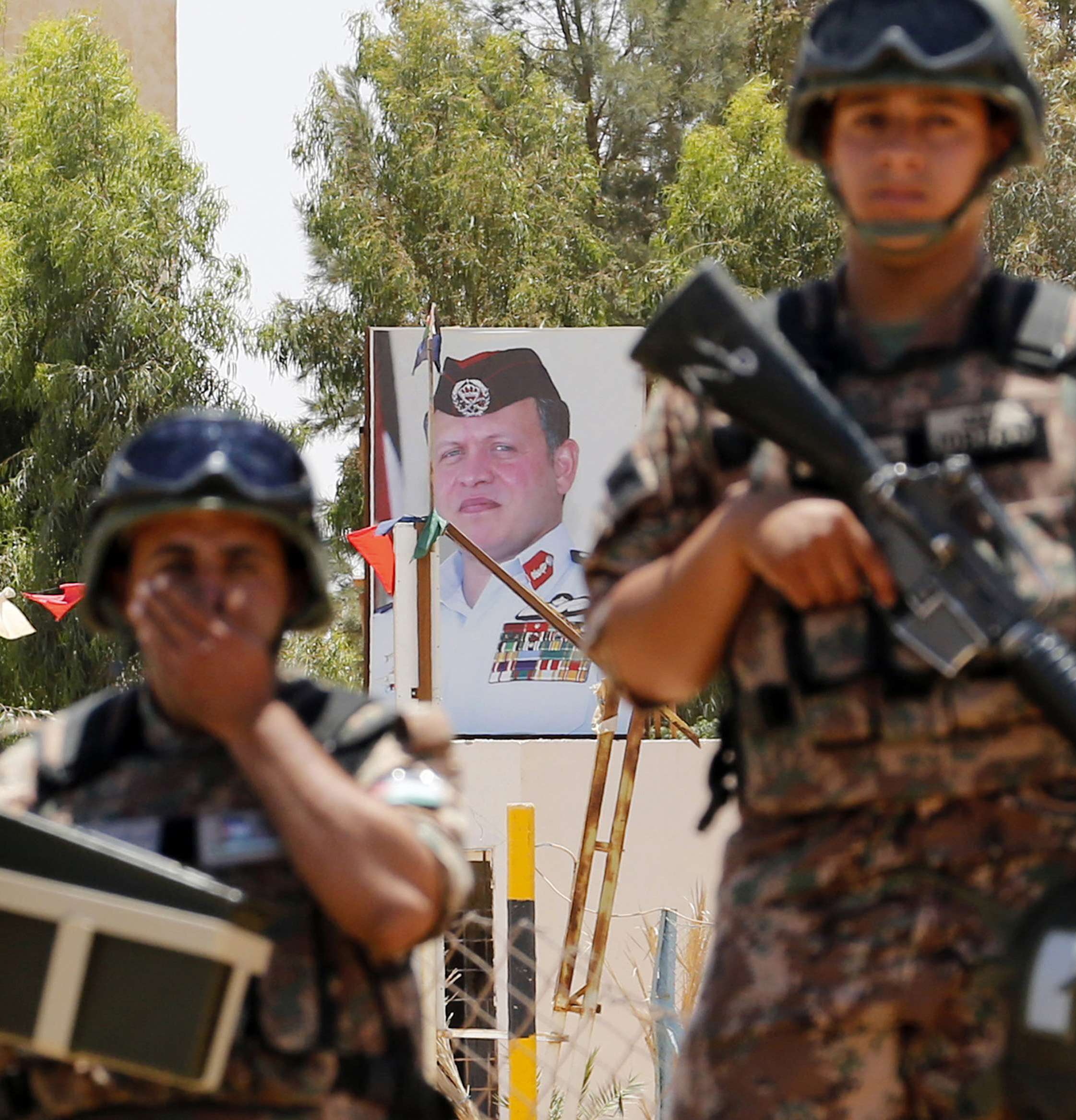